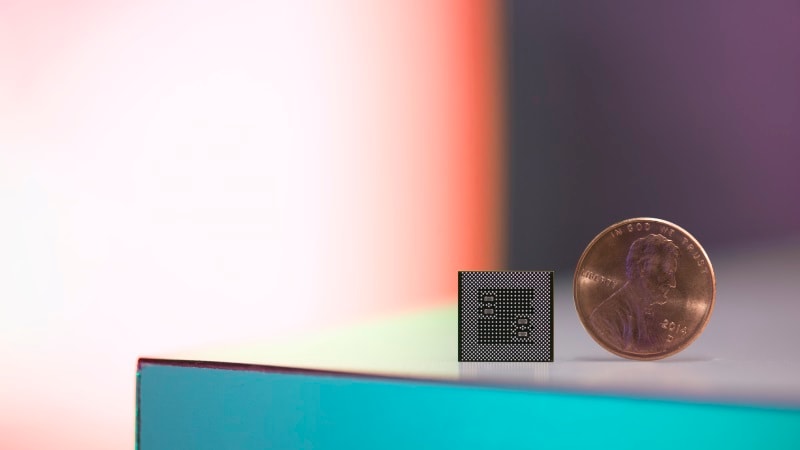 Qualcomm finally took the wraps off its Snapdragon 835 processor on Tuesday as the company officially announced the specific details about its latest SoC. Alongside, Qualcomm announced the first product to run on the new Snapdragon 835 SoC – ODG’s AR/ VR smart glasses – apart from the latest edition of its connected car reference platform, as well as a new reference design for wireless stereo headsets, and new active noise cancellation technology for ultra small earbuds.

Interestingly, almost all of the specifications of the Qualcomm Snapdragon 835 processor were already leaked in a blog post spotted earlier this week.

Qualcomm Snapdragon 835 packs an Adreno 540 GPU, and is 30 percent smaller than the Snapdragon 820. The size reduction equates to longer battery life and thinner designs. The Snapdragon 835 chipset features an octa-core Kryo 280 CPU, with four performance cores running at up to 2.45GHz and four efficiency cores running up to 1.9GHz,which provides an efficient architecture for power, while the integrated Hexagon 682 DSP adds support for TensorFlow and Halide frameworks, Qualcomm said in its release.
“The combination of the CPU, GPU, DSP and software framework support in the Snapdragon 835 offers a highly-capable heterogeneous compute platform,” it said in a release. The processor has been designed keeping the requirements for VR and AR in mind and comes with support for Google’s VR platform Daydream. The Snapdragon 835 processor further comes along with improvements to camera department in terms of both photography and videography. The latest Qualcomm flagship processor supports up to 32-megapixel single and 16-megapixel dual-camera.

In terms of connectivity, the Snapdragon 835 processor comes with “an integrated X16 Gigabit-Class LTE modem, with integrated 2×2 802.11ac Wave-2 and 802.11ad Multi-gigabit Wi-Fi, making it the first commercial processor equipped to deliver Gigabit-Class connectivity at home and on the go,” Qualcomm said. In terms of security, Snapdragon 835 comes with support for fingerprint, eye and face-based biometrics. 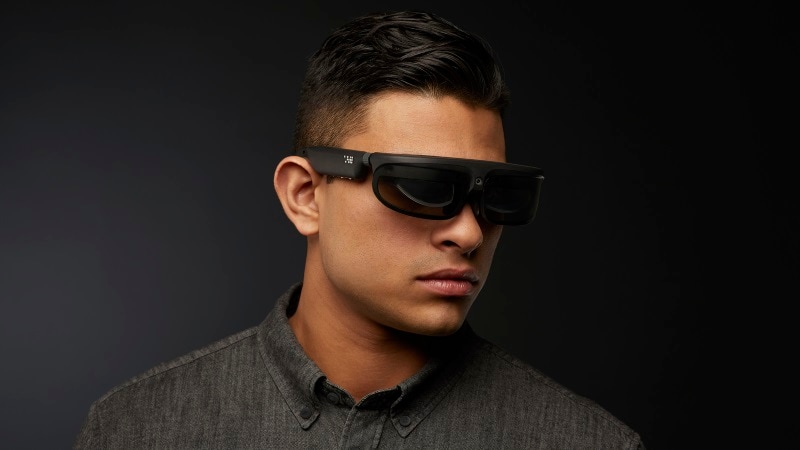 Apart from detailing its latest processor, Qualcomm, in partnership with ODG, also launched the first devices powered by the Snapdragon 835 processor – ODG R-8 and R-9 AR/ VR smartglasses. Qualcomm says that while R-8 is the first consumer mobile AR/ VR smartglass, the R-9 can be used as a development platform for sophisticated mobile AR/VR and smartglasses applications.
“R-8 brings the power of mobile virtual computing to consumers. With a greater than 40-degree FOV and HD resolution, innovative consumers can access the familiarity of movies, sports, gaming, navigation and education experiences but on smartglasses that are lighter, smaller and sleeker than any other device in ODG’s portfolio,” Qualcomm said in a release. On the other hand R-9 smartglasses are based on ODG’s 50-degree FOV and 1080p Project Horizon platform.

The new variant of the car reference platform helps carmakers to easily integrate various wireless network technologies like Wi-Fi, Bluetooth, Bluetooth Low Energy, and Global Navigation Satellite System (GNSS), with optional support for DSRC and Cellular-V2X, as per the company. It further comes with support for OEM and third-party applications.

Qualcomm didn’t stop at these announcements and went on to showcase its technologies in the audio department at CES 2017. The company introduced its Qualcomm TrueWireless Stereo Headset Reference Design that eliminates the need for a wired connection between the left and right ear buds, which are usually connected to each other despite wireless connection with source, while keeping the cost low and quality high, as per company’s claims.

“The reference design makes low-cost wire-free headsets possible, meets new consumer needs and benefits manufacturers who want to save time and cost as they develop new products in this emerging ecosystem,” the company said in its release.