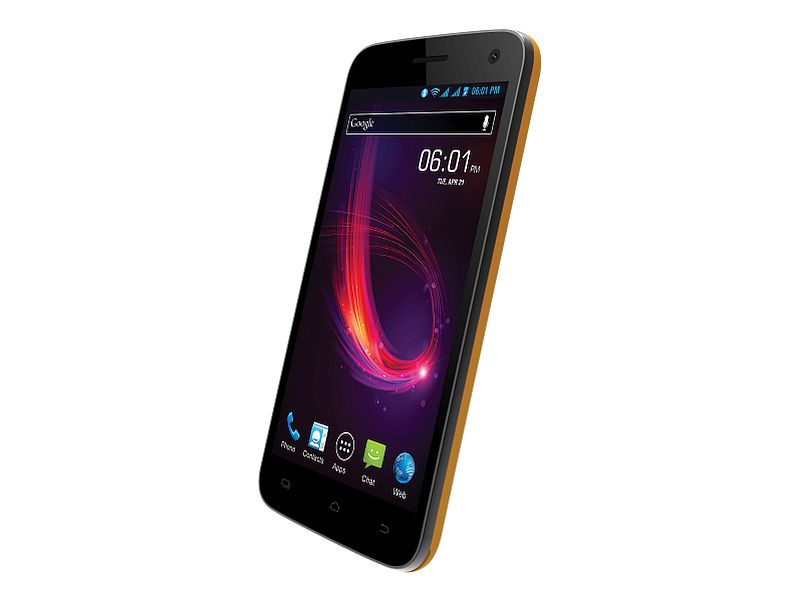 The smartphone will come in Black, Orange, Red, and White colours. The Reach Opulent features a 5-inch HD (720×1280 pixels) display, which is the biggest highlight of the smartphone at this price point.

At this price point, the Reach Opulent will be competing against the Xolo One HD smartphone which also features a HD display and priced below Rs. 5,000.

The Android 5.1 Lollipop-based Reach Opulent smartphone offers dual-SIM support. The handset is powered by a 1.2GHz quad-core Spreadtrum SC7731 processor clubbed with 1GB of RAM. It packs 8GB of inbuilt storage and supports expandable storage via microSD card (up to 32GB). It sports a 5-megapixel rear camera with LED flash. There is a 2-megapixel front-facing camera on board. Connectivity options include GPRS/ EDGE, 3G, GPS, Bluetooth, Wi-Fi, and Micro-USB.

Commenting on the launch, Anis Rahman, Vice President, Reach Mobile said, “Thanks to our association with ShopClues, our exclusive launch of ‘Cogent’ on its platform was a tremendous hit. We are certain that ‘Opulent’ too will find a ready market as it offers a superb performance as well as appealing aesthetics. Coupled with the trust and reliability that ShopClues inspires in our target markets, we look forward to a phenomenal response for the smartphone.”