Samsung Galaxy A9 Pro Reportedly in the Works 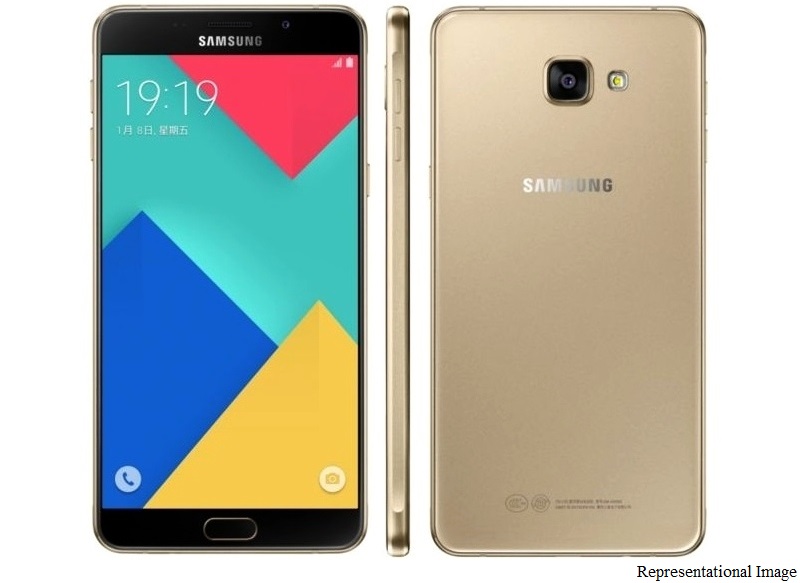 The firmware for the device is under development for now, reported Sammobile. There is no information as to what features and specifications the upcoming Galaxy A9 Pro will include. It is assumed that since it is the ‘Pro’ version, it might sport a higher resolution display, more inbuilt storage, and may also run on Android 6.0 Marshmallow out-of-the-box.

The company is also gearing up to launch its flagship smartphone, the Galaxy S7. Samsung is expected to launch its Galaxy S7 smartphones series ahead of the upcoming MWC 2016 trade show, with aGalaxy Unpacked 2016 reportedly scheduled for February 20. It is however yet to send out press invites for the keynote event. As for what to expect from the Samsung Galaxy S7, the smartphone is expected to offer top-of-the-line hardware specifications and features including an iris scanner.

[“source-gadgets.ndtv”]
Reportedly in the Works Samsung Galaxy A9 Pro 2016-01-26
srijita
to in With for and of on India The Launched at Samsung Launch A iPhone Android Galaxy More Apple Rs New Be 7 Price Google