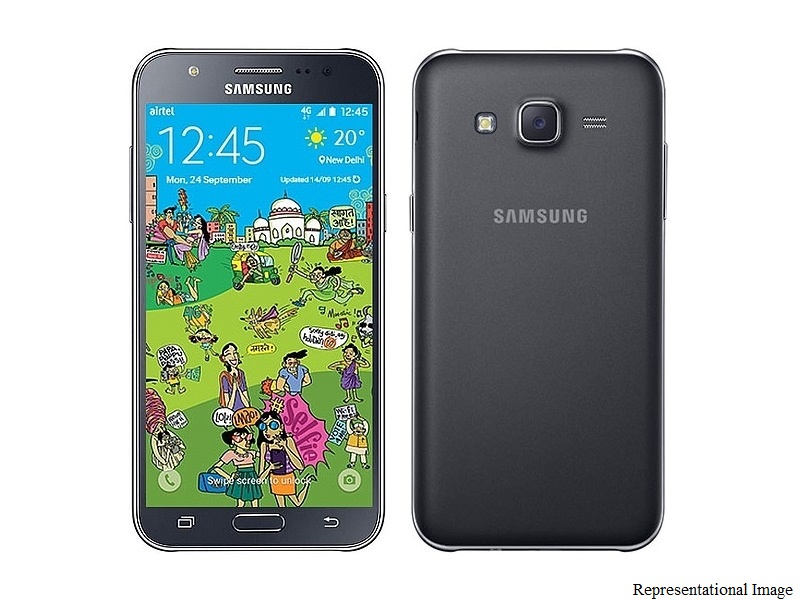 The as-yet-unannounced Samsung Galaxy J7 (2016) smartphone has once again been leaked, with a variant of the smartphone purportedly passing the GFXBench (listed as SM-J710x) and Geekbench (listed as SM-J710FN) benchmarking websites. The sites reveal the specifications of the Exynos processor-based variant of the smartphone. In its previous purported listing on the GFXBench website, the handset was seen sporting a Qualcomm Snapdragon 615 processor.

As per the latest benchmark results, the Samsung Galaxy J7 (2016) will be running on Android 6.0.1 Marshmallow out-of-the-box. It will pack an octa-core Cortex-A53 processor clocked at 1.7GHz (1.69GHz in GeekBench), clubbed with 2GB RAM. The benchmark lists the chipset as the Exynos 7870 SoC

The GFXBench website adds that the Galaxy J7 (2016) will feature a 5.5-inch HD (720×1280 pixels) resolution display. Also seen is the inclusion of Mali-T830 GPU alongside 16GB of inbuilt storage, out of which users will be able to access 11GB. In the camera department, the handset is listed to sport a 12-megapixel autofocus rear camera and a 5-megapixel front-facing camera. Both will be able to record videos in full-HD (1080×1920 pixels) resolution. Other features mentioned are an accelerometer, proximity sensor, Bluetooth, Wi-Fi, NFC, and GPS.

It is worth mentioning that the Galaxy J7 (2016) earlier this month allegedly showed up on the GFXBench website, but with slightly different specifications. As per the benchmark website results, the smartphone features a 5.5-inch full-HD (1080×1920 pixels) resolution display; octa-core Qualcomm Snapdragon 615 processor clocked at 1.5GHz; 3GB RAM; 16GB of inbuilt storage; 12-megapixel autofocus rear camera, and 5-megapixel front-facing camera.

For reference, the original Samsung Galaxy J7 smartphone, which was launched in July last year, runs on Android 5.1 Lollipop out-of-the-box. It was also one the company’s first smartphones to feature a front-facing flash making it a selfie-focus smartphone.