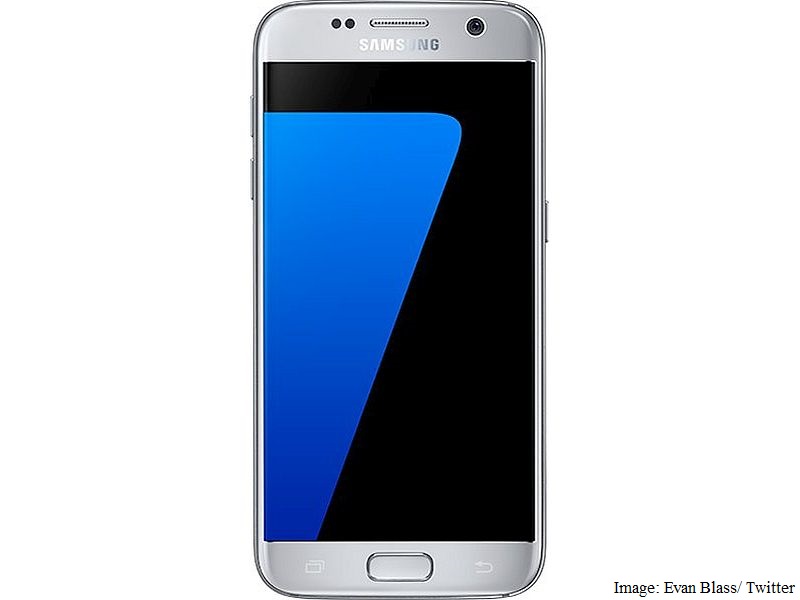 We are a couple of days away from Samsung’s “Galaxy Unpacked 2016” event on Sunday in Barcelona, Spain. However, it seems there’s no stopping the leaks related to the Galaxy S7 and Galaxy S7 Edge.

New details about Samsung’s upcoming high-end Galaxy phones have surfaced, tipping various aspects. To start off, Eldar Murtazin, an analyst who has previously claimed details about Samsung devices ahead of launch, has again claimed Always On display on the Galaxy S7. In a tweet, Murtazin said, “What is the difference between S7 from the S6 ever? The first screen is on and shows the information almost always (always on).” The Always On display feature was rumoured previously for the flagship Galaxy S7 smartphone.

In other leak, Evan Blass aka @evleaks, following up on his last leak where he shared images of the Samsung Galaxy S7 in Black and Gold colours while the Galaxy S7 Edge was spotted in Black, Gold, and White colours, has now shared an image showing the Galaxy S7 in a Silver colour variant. In a tweet, Blass said, “The regular Galaxy S7 in silver.”

Additionally, new live images of the Galaxy S7 Edge have surfaced on the Internet claiming to show that the handset may miss out the USB-Type C port. Shared on Weibo, the Samsung Galaxy S7 Edge’s bottom panel is seen with a regular Micro-USB port instead of the USB Type-C port, as rumoured previously.

A recent report suggested that Samsung is ramping up the production line for the dual-edge featuring Galaxy S7 Edge smartphone this year. According to the report, the South Korean giant faced difficulties matching the demand for the Galaxy S6 Edge last year which reportedly forced the company to stress on the production line of its successor.

[“source-gadgets.ndtv”]
Edge Feature Galaxy Port: Report S7 Samsung Type-C USB Won't 2016-02-25
srijita
to in With for and of on India The Launched at Samsung Launch A iPhone Android Galaxy More Apple Rs New Be 7 Price Google