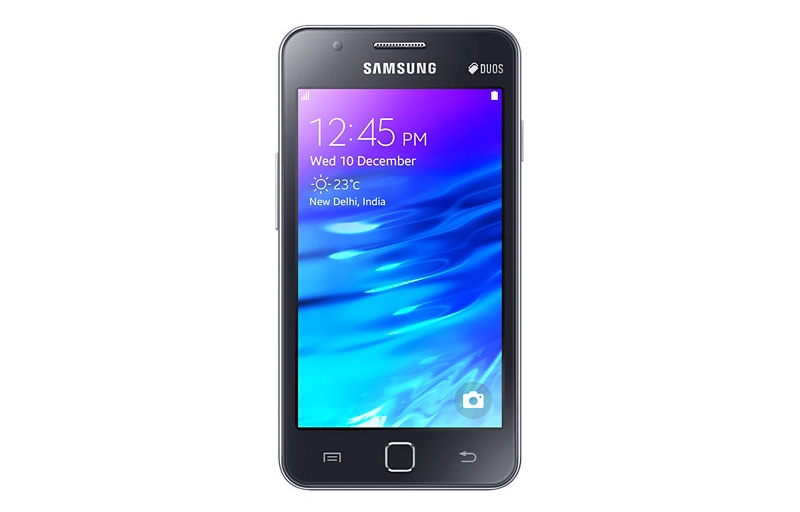 Samsung has started rolling out the Tizen 2.4 update to its Samsung Z1 smartphone in India. The update, which was in beta testing programme since September last year, weighs in at 262MB and brings loads of new features. To recall, the Z1 came with Tizen 2.3 out-of-the-box.

The Samsung Z1 should have more than 50 percent battery for the Tizen 2.4 update. Since it is rolling out in phases, it might take a while to reach all the handsets in the region. Users can check for updates by going in to the Settings option, followed by About Device > Software Update > Update. The Tizen 2.4 update will be reaching Bangladesh, Nepal, and Sri Lanka in about a week.

The company in October launched its Samsung Z3 smartphone in India. The handset already runs Tizen 2.4 out-of-the-box. The South Korean tech giant is also rumoured to be working on a high-end Tizen-based smartphone. The company is also speculated to expand its Z line of handsets or introduce a new series altogether.

[“source-gadgets.ndtv”]
2.4 OS Receiving Reportedly Samsung Tizen Update Z1 2016-02-14
srijita
to in With for and of on India The Launched at Samsung Launch A iPhone Android Galaxy More Apple New Rs Be 7 Price Google