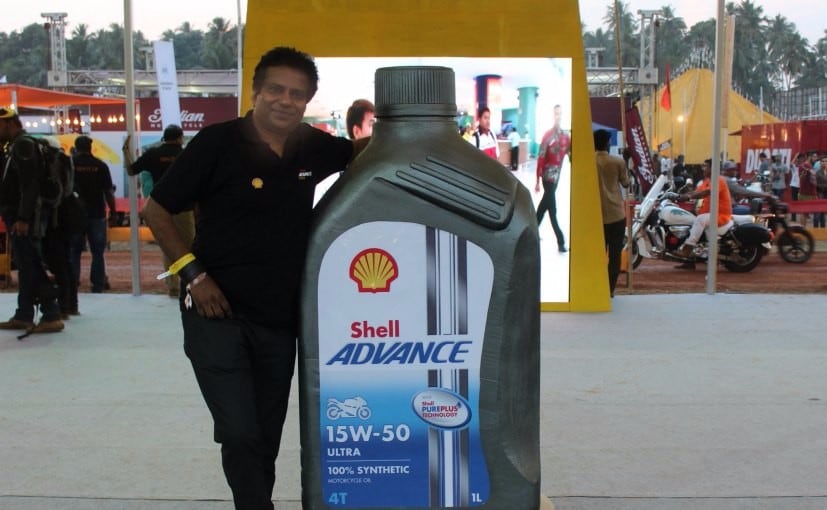 India is the second largest two-wheeler market after China and Shell understands the opportunity curve very well. The company has been working to make it presence felt in almost every segment with its range of engine oils and recently launched the ‘Advance Ultra 15W-50’ for bikes above 300cc at the recently concluded fourth edition of India Bike Week (IBW), of which it is also the gold sponsor. With innovation leading the Dutch based company’s products, we caught up with the folks at Shell Lubricants at IBW 2016 to know about the all-new oil and the company’s plans for India.

The new Shell Advance Ultra 15W-50 engine oil uses the same gas-to-liquid (GTL) technology that was first introduced on the Advance Ultra 10W-40 synthetic oil launched at the previous edition of IBW. Vice President, Technical Head, Shell Lubricant India, Akhil Jha explained that the synthetic oil keeps dirt particles and sludge separate, ensuring the piston is as clean as possible. Given the oil’s high viscosity index, the deposits are to the minimum, which translates into higher retention of horsepower; lower emissions and higher fuel efficiency.

In fact, we are told that the oil benefits from excellent cold start properties as well as battling high temperatures and feels home even at 180-degrees on a 300cc motorcycle. With the piston witnessing better protection, the shelf life not only increases but also optimizes performance as most buyers aim to open the throttle completely on their 300cc and above motorcycles. The Shell oil will help keep the performance levels optimum every time. 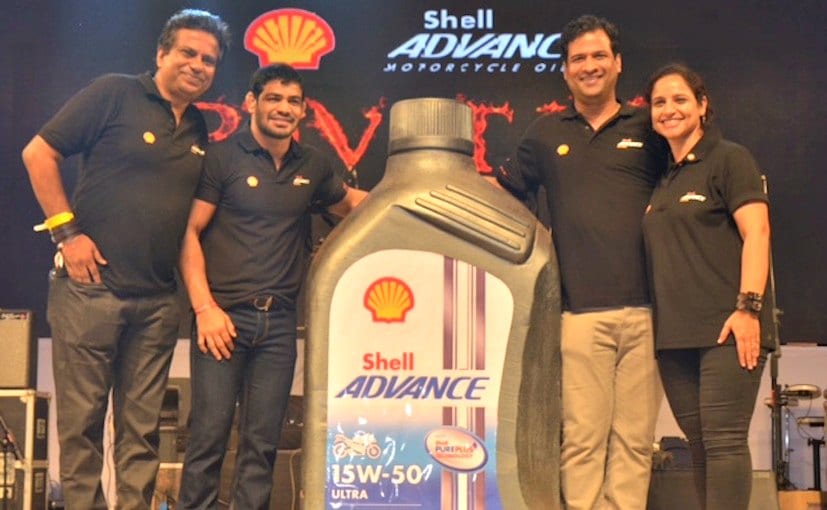 When asked about the longevity of the Shell Advance Ultra 15W-50, Akhil elaborated that unlike conventional two-wheeler engine oils, the Shell lubricant doesn’t degrade as quickly despite extensive running; thanks to the oil being converted from natural gas and formulated with active cleansing technology. This, in return, ensures that the base oil is clean and oxidation levels are minimal.

Shell’s revolutionary GTL technology has opened new avenues for the company in the Indian market. Chief Marketing Officer, Shell Lubricants India, Mansi Tripathy added that the company is betting on its innovation strategy to make it big in the country that has a growing affinity towards performance motorcycles. In actuality, the association with IBW also comes from the same strategy, which saw over 12,000 premium bikers participating in the event; the perfect platform to connect with the target group. 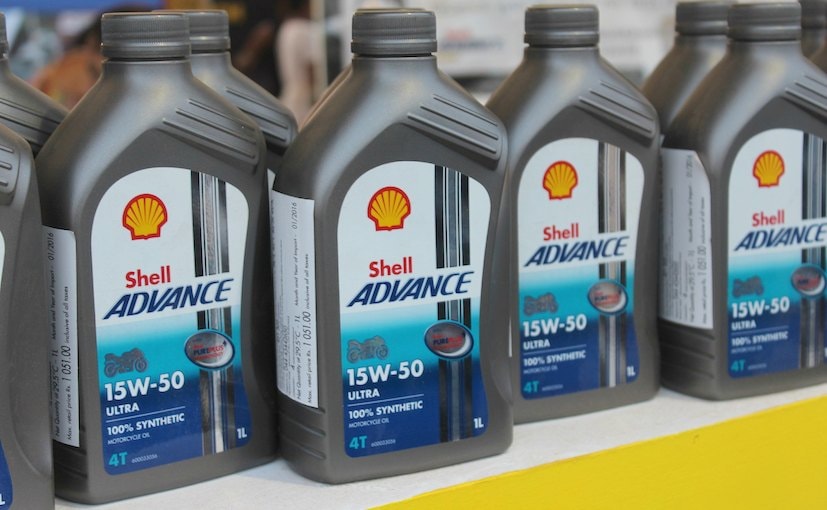 Shell’s constant effort to stay ahead of the competition also introduced the company to e-commerce. As a result, the lubricant maker made an early start in the e-commerce segment and retails its oil range online, which has helped the company garner a 7 per cent market share within in 10 months of commencing operations. What’s next for Shell in India? We pitched the same question to them and while the company keeps us guessing for some time, there will be something special at IBW 2017, we are promised.

[“source-auto.ndtv”]
About All Bike Its Launched Lubricants Newly Oil Shell Synthetic Tells 2016-02-25
srijita
to in With for and of on India The Launched at Samsung Launch A iPhone Android Galaxy More Apple Rs New Be 7 Price Google