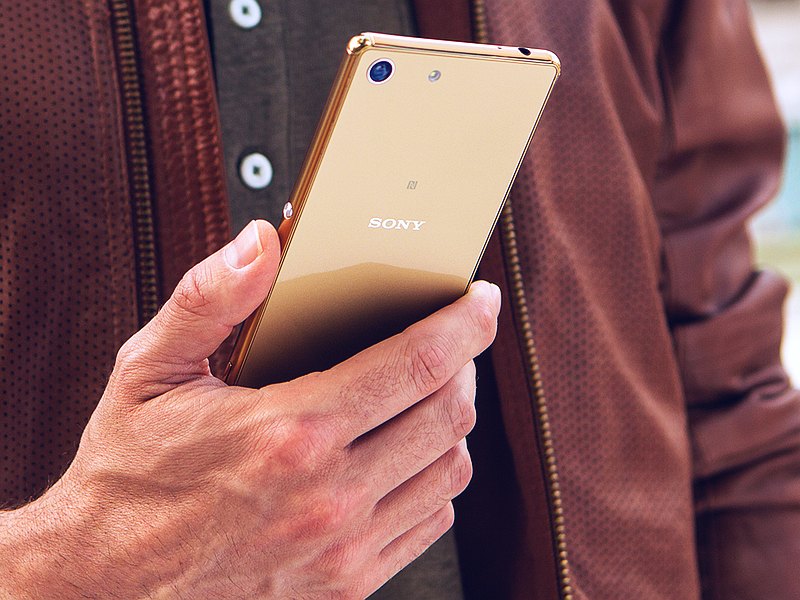 As per user reports (via the Xperia Blog), the Android 5.1 Lollipop update for the Sony Xperia M5 features better memory management alongside some improvements to volume mode control. The update also gives user the ability to take pictures from the smartphone using the Sony Smartwatch 3. In addition, the Android version update from Sony also carries the latest January security update. The complete package weighs around 596.4MB. It is worth mentioning that the duo came with Android 5.0 Lollipop pre-installed.

Since the update is heavy, the company recommends users to download it over Wi-Fi. The two smartphones can also be updated manually via the Sony PC Companion tool. Users can check for OTA updates by navigating to Settings> About Phone> Software updates.

Sony last month rolled out the same Android update for its Xperia C4 and the Xperia C5 Ultra smartphones.

Another highlight is built-in Device Protection, which makes sure the device is locked when lost or stolen, until signed-in using a Google account. The Android 5.1 Lollipop update also brings high definition voice calling on the mobile phone. The HD voice calling will be available only on compatible Android 5.1 devices. Other features include ability to join Wi-Fi networks and Bluetooth paired device option directly available from Quick Settings.

The latest OS version Google has made available to OEMs is Android 6.0.1 Marshmallow, and few manufacturers have started rolling out that update to users of their smartphones. The OS versionbrings support for the new set of emojis and can be used on Google’s Keyboard app that ships with the Nexus devices. It adds new emoji characters with full support for Unicode 7.0 and 8.0 emojis.
[“source-gadgets.ndtv”]

Sony Xperia M5 Start Receiving Android 5.1 Lollipop Update Xperia M5 Dual 2016-02-03
srijita
to in With for and of on India The Launched at Samsung Launch A iPhone Android Galaxy More Apple Rs New Be 7 Price Google