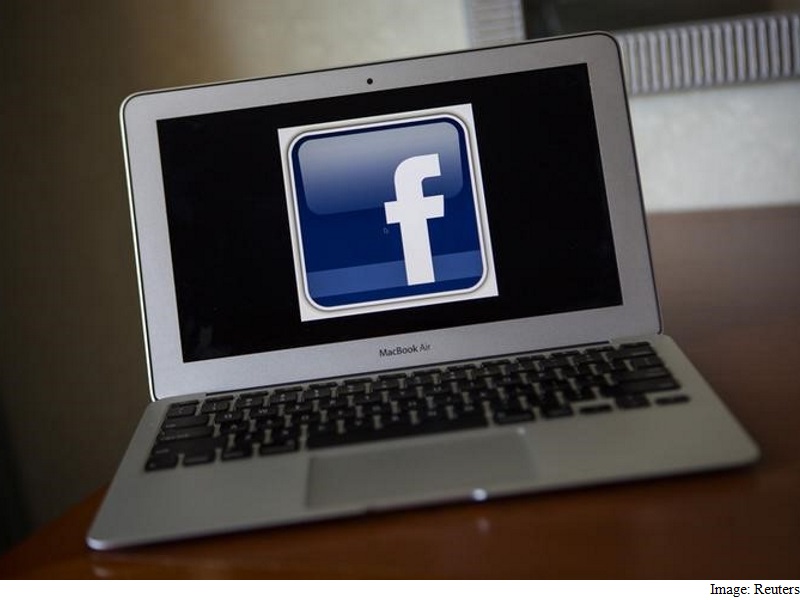 The managing editor of News Corp’s social media news agency Storyful said on Wednesday she is leaving to manage journalism partnerships at Facebook Inc, as the social network broadens its push into news.

Aine Kerr said in a blog post on Storyful’s site that she would leave later this month. She linked her announcement to a separate post from Storyful Chief Executive Rahul Chopra who announced her departure, as well as the appointment of Mandy Jenkins as head of news, and Joe Galvin as director of news.

“I leave so excited about the possibilities for journalism, for the role Facebook plays as a source of valuable, newsworthy content, but also as a destination with the largest online audience in the world and advertising revenue models to match,” Kerr wrote.

Facebook has pushed to include more news on its site, including a change to its algorithm to surface higher-quality and more relevant news. It also launched last year Instant Articles, a partnership with nine news publishers that lets them publish articles directly into the News Feed, rather than directing users to another website that has a slower load time.

Founded in 2010 and based in Dublin, Ireland, Storyful finds and verifies social media content for its clients so that the content can be trusted for use in print.

Kerr joined Storyful in 2011, according to her post. Prior to becoming managing editor, she was political editor and head of content at the agency, which News Corp acquired in 2013.

[“source-gadgets.ndtv”]
Editor Facebook Join Journalism Manage Partnerships Storyful to 2016-02-12
srijita
to in With for and of on India The Launched at Samsung Launch A iPhone Android Galaxy More Apple Rs New Be 7 Price Google