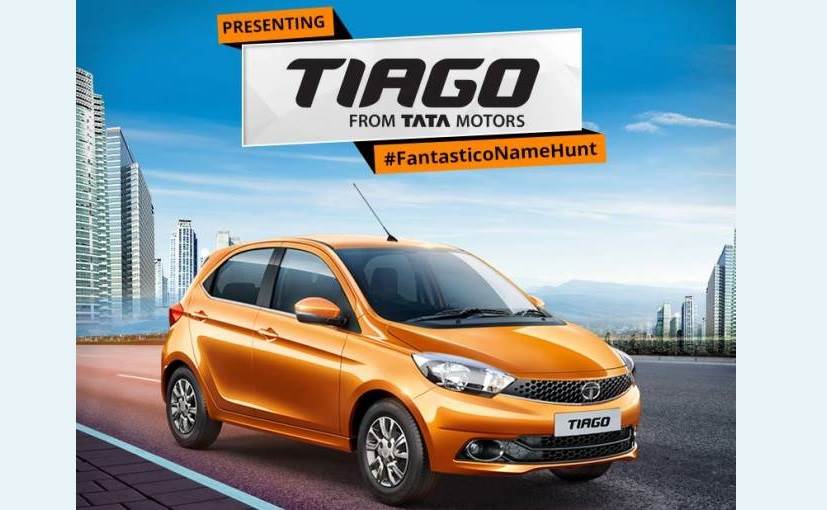 It has been confirmed that the Tata Zica will globally arrive bearing the Tata Tiago moniker. Tata Motors has already started promoting the new name through its social media channels. The company took the decision to rename the Zica as it was uncomfortably similar to the ‘Zika’ virus that continues to spread across the world. In order to show empathy towards those affected by it, Tata decided to change the name of the car and did so by way of using a global crowd-sourcing competition called ‘#FantasticoNameHunt’ in which fans got to vote for their preferred new name from a shortlist of 3 suggestions- Tiago, Adore and Civet. The car is an important product for Tata Motors and the carmaker did not want to proceed with a controversial name that could potentially result in bad publicity and adversely affect sales.

The basic idea of the #FantasticoNameHunt campaign was to find a new name for the car without sacrificing on the buzz already created around the Tata Zica. By making customers choose between the 3 options, Tata managed to create a more personalised connection between the Zica (now Tiago) and its fans. At the end of the competition, the results of the voting were unveiled and the Zica finally got its new name- Tiago.

Coming to the car itself, Tata’s new hatchback looks fresh and is a substantial improvement on the Indica, which it will replace in Tata’s line-up upon its launch.The stylish car comes not only looks contemporary from the outside but has been give a smartly designed interior as well. Under the hood the Tata Tiago will come with two engine options; an all-new 67bhp 1.05-litre, 3-cylinder Revotorq diesel motor and the 83bhp 1.2-litre, 3-cylinder Revotron petrol unit that does duty in the Zest and the Bolt. Transmission options include a 5-speed manual gearbox and possibly an AMT unit.

The Tata Tiago will be launched in several markets worldwide and has been endorsed by living football legend, Lionel Messi, who is the brand’s global ambassador. The car is backed by Tata’s “Made of Great” campaign that is claimed to represent the brand’s philosophy and ideologies saying “What drives us from within is what makes us great.” If reports are to be believed, the new Tata Tiago will be launched in India towards to end of March or early April 2016. Upon its launch the car will go up against the likes of Maruti Suzuki Celerio, Hyundai i10 and Ford Figo.

[“source-auto.ndtv”]
as Hatchback Renames Tata Tiago Zica 2016-02-25
srijita
to in With for and of on India The Launched at Samsung Launch A iPhone Android Galaxy More Apple Rs New Be 7 Price Google