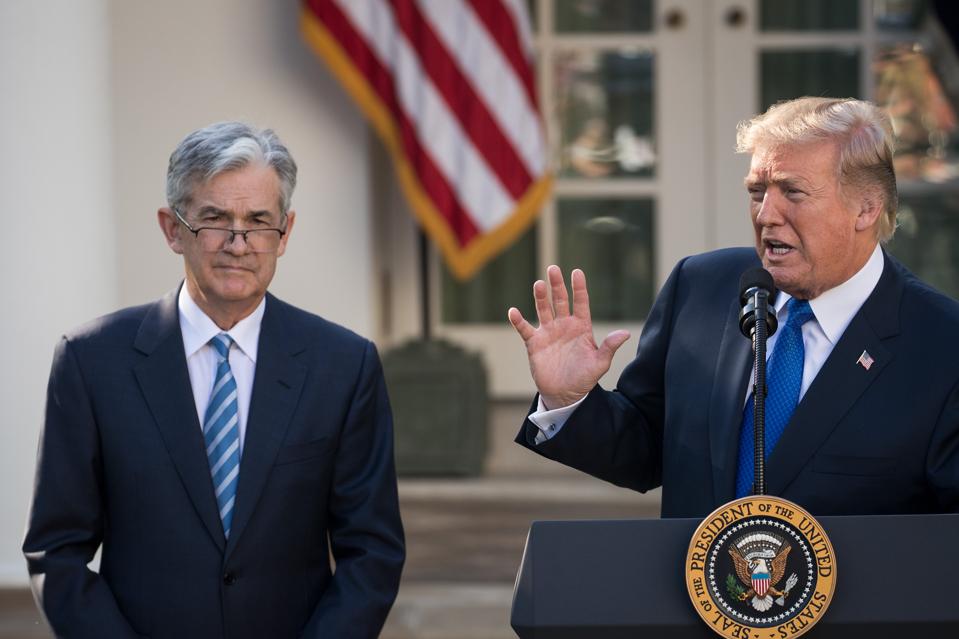 With stock markets performing well and optimism over President Trump’s tax cuts, small business lending is thriving in 2017. For the first time since before the start of the Great Recession a decade ago, big banks are now approving one quarter of the loan applications they receive.

According to the latest Biz2Credit Small Business Lending Index, loan approval rates at big banks climbed two-tenths of a percent in October, up from 24.8% in September. Contrast that figure with the darkest point of the post-recession credit crunch, when they granted less than one-in-ten requests. We have come a long way.

The big banks are leveraging their advantages. The first is name recognition; they have spent millions of dollars building their brands over the years and typically have many branches that reinforce their brands. Additionally, many of them have invested in digitizing their platforms. Banking is not done the way it was a decade ago. In fact, on platforms such as Biz2Credit, the majority of applications are submitted at night or during weekends – well beyond traditional “banker’s hours.” Further, those banks that have not developed their own digital application platforms are increasingly partnering with FinTech firms that have the ability to seamlessly provide online submissions for them.

The Federal Reserve is likely to approve another interest rate hike at its December meeting. Under Janet Yellen, the central bank has repeatedly approved small but steady increases in lending rates. Even as new Federal Reserve chair Jerome Powell prepares to take over the role of head of the central bank next year, it is unlikely that this policy will reverse. The days of near zero lending rates are past us, and the increases have inspired big banks to increase their lending to small business.

Big banks have been making a lot of traditional small business loans, which take less time to process than SBA loans. They also are granting a lot of working capital requests. Stock markets continue to perform well and Trump’s tax cut plan is viewed as good news for business owners. Entrepreneurs have a better chance of obtaining funding now than at any other time in the past decade.

Likewise, small banks continue to be a strong source for small business loans. Although their approvals dipped to 48.9% in October from 49.1% from the previous month, regional and community banks are good sources for SBA loans, which are particularly helpful to younger business that might not have a strong track record of credit repayment yet. Nearly half of the funding requests from entrepreneurs at small banks are approved. This shows that the U.S. small business credit market is strong.

Other key players in small business finance are institutional lenders, which granted 64% of loan requests in October. The economy is doing well, the jobs report was solid, and investors from beyond America’s shores are entering the small business credit marketplace with success. All of these factors instill confidence in business owners who are contemplating start-up funding or expansion financing. In fact, small business optimism continues to rise as a majority of business owners are reporting increased sales and improved business conditions, according to Capital One’s latest Small Business Growth Index. The survey found that 60% of small business owners feel current business conditions are good or excellent, and 37 percent reported being in a better financial position than one year ago.