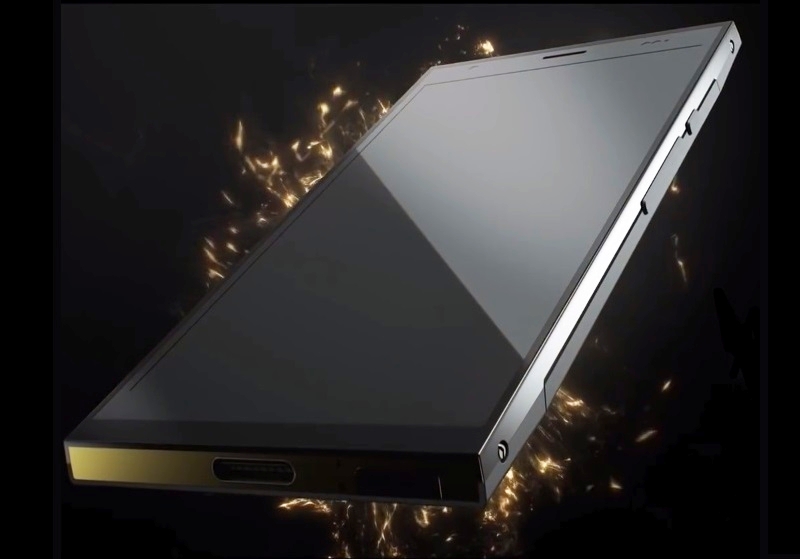 In December last year we heard that the shipping date of the “unhackable, unbreakable, waterproof”Turing Phone had been delayed until Q1 2016. Now, alongside an additional delay till April, Turing Robotic Industries (TRI) has announced the Turing Phone will no longer run Android 5.1 Lollipop with the Turing Aemaeth UI skinned atop – rather, it would run Sailfish OS.

The Sailfish OS is comparatively a new mobile operating system created by Jolla, a company started by some ex-Nokia engineers. While the Turing Phone will still be able to run Android apps with Sailfish OS, those who pre-ordered the smartphone and expected Android 5.1 Lollipop will certainly have received a rude shock. In an email sent out to customers who pre-ordered the handset (shared by Android Police), the company announced its change of heart.

“We can now confirm that TRI has chosen to drop Android and use Jolla’s Sailfish OS. Sailfish OS is now running perfectly on the Turing Phone and we have started the final OS software testing phase,” said TRI in the email.

Turing defends its decision of ditching the Android OS by adding that “Sailfish OS runs exceptionally fast on the Turing.” It said that, “You will not have to worry about performance issues with Turing’s Snapdragon 801 because Sailfish OS has been optimised to run fast on your Turing Phone.” The company assures that the handset will still be able to run Android apps on the Sailfish OS and an Android application store will also be available.

Launched in July last year, the 5.5-inch Turing phone has no USB port and no headphone jack. The smartphone is called ‘unhackable, unbreakable, and waterproof’ as it features end-to-end encryption built into most of the core apps on the phone. It is made of a material called liquidmorphium that is stronger than steel or aluminium and apparently the next big thing in phones. The phone is also waterproof owing to a nano-coating on the internals. No rubber is used and everything is accessible and open.

[“source-gadgets.ndtv”]
Delayed Till April Unbreakable Turing Phone to Run Sailfish OS Unhackable 2016-02-03
srijita
to in With for and of on India The Launched at Samsung Launch A iPhone Android Galaxy More Apple Rs New Be 7 Price Google