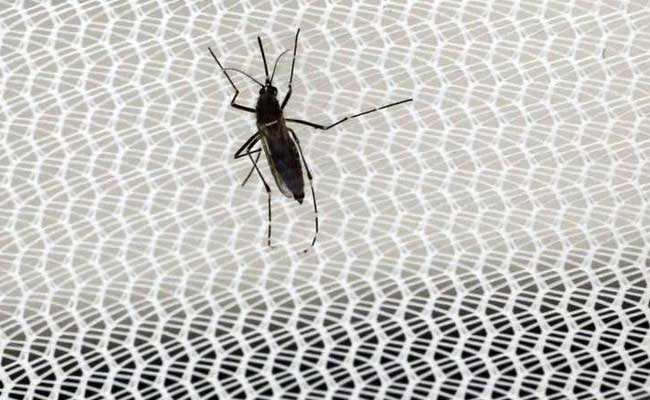 Zika is transmitted by the Aedes aegypti mosquito, which also spreads dengue fever.

Washington:  US health officials on Tuesday issued new guidelines for donating blood aimed at avoiding the contamination of the country’s blood supplies with the Zika virus.

The Food and Drug Administration (FDA), recommended that anyone returning from a region in which the virus is being transmitted or showing signs of a possible infection wait four weeks before giving blood.

Those with confirmed Zika infections also should not donate blood until a month after the illness has been resolved, the FDA said.

Canada and France have already announced similar measures, which are recommended by the World Health Organization (WHO).

The FDA said those who have had sexual contact with people who visited a region in which the virus is circulating within the previous three months are also considered at risk of being infected.

Although no US blood banks have reported Zika contamination to date, the new measures were prompted by the latest scientific information about how Zika and similar viruses are spread, the FDA said.

Two possible cases of transmission through blood transfusion have been reported in Brazil.

The FDA said four of five people infected with Zika show no symptoms.

The United States does not screen travelers arriving in the country for Zika because of the lack of symptoms, the Department of Homeland Security said last week.

The FDA also recommends that areas considered active Zika transmission zones within the United States, which include the US Virgin Islands and Puerto Rico, use blood for transfusion from the US mainland, where the virus is not circulating.

Zika is transmitted by the Aedes aegypti mosquito, which also spreads dengue fever.

But it is strongly suspected of causing microcephaly, or abnormally small heads and brains, in babies born to women infected with the virus.

The World Health Organization has declared the rise in Zika-linked birth defects — mainly in South America — an international emergency.

[“source-ndtv”]
Blood-Donating Combat Guidelines Issues to US Zika: 2016-02-18
srijita
to in With for and of on India The Launched at Samsung Launch A iPhone Android Galaxy More Apple New Rs Be 7 Price Google