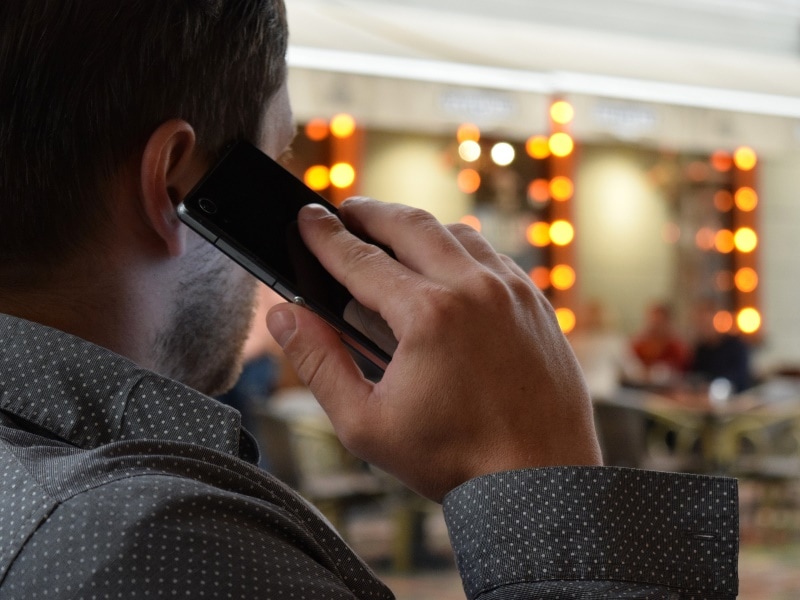 The French flag-carrier was an early target of the US National Security Agency and its British counterpart GCHQ as it was seen as a terrorist target and it carried out tests in 2007 on allowing the use of mobile phones on its aircraft.

“The use of mobile phones with Internet connections in the sky gave rise to the creation of specific programs at the NSA and GCHQ,” said Le Monde, which has access to Snowden’s archive in partnership with news website The Intercept.

While it is not normally possible to make phone calls on planes, some carriers allow passengers to connect to a cabin Wi-Fi, allowing them to use internet-based functions on their handsets.

In 2012, at least 27 airlines allowed passengers to use mobile phones on board, including British Airways, Aeroflot, Etihad, Cathay Pacific, Lufthansa and Singapore Airlines.

But Air France was “such a symbol of the surveillance of communications on board airlines that the British spy agency used a drawing of one of their planes to illustrate how the interception worked.”
Asked about the British and American surveillance claims, Air France told Le Monde: “We are visibly not the only ones to have been targeted and we know absolutely nothing about these practices.”

According to the report, internal documents from the two agencies describe the results of the “impressive” programs – codenamed “Thieving Magpie” and “Homing Pigeon” – which allowed data to be collected “almost in real time”.
In order to spy on a telephone, all that was needed was that the aircraft be cruising at an altitude above 10,000 feet, the report said.

Secret aerial stations on the ground could intercept the signal as it transited through a satellite.

“The simple fact that the telephone was switched on was enough to give away its position, the interception could then be cross-referenced with the list of known passengers on the flight, the flight number, and the airline code to determine the name of the smartphone user,” the report said.

The mobile phone’s function could also be disrupted, it said, forcing the user to input their access codes and thereby allowing the British spy agency to intercept the information.

Snowden, a former National Security Agency contractor, leaked thousands of classified documents to the press in 2013 which revealed the vast scope of US surveillance of private data that was put in place after the 9/11 attacks.

After fleeing his home in Hawaii, he now lives in exile in Russia where he has sought asylum.

Should he ever return to the United States, Snowden would be tried for espionage and other charges carrying up to 30 years in prison.