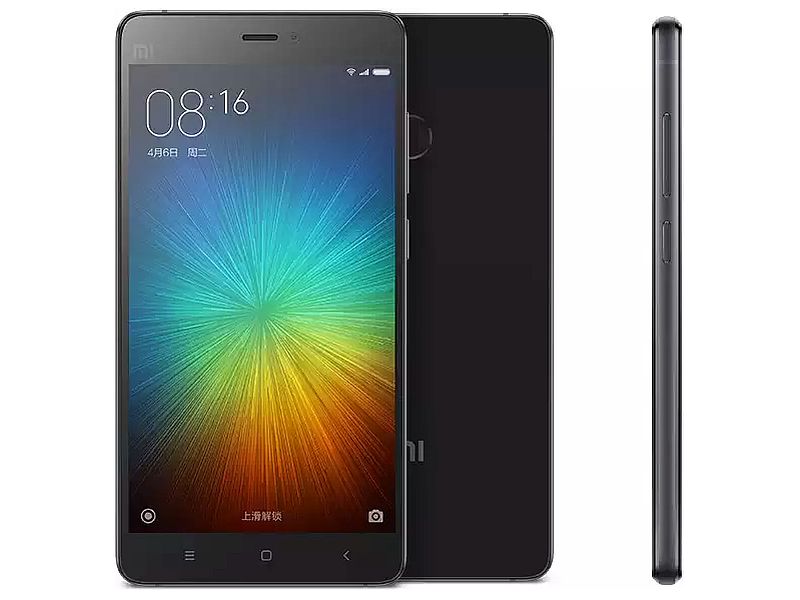 Xiaomi on Wednesday unveiled the new Mi 4S smartphone at an event in Beijing, China. The Xiaomi Mi 4S will go on sale in homeland China starting March 1 and has been priced at CNY 1699 (approximately Rs. 18,000). It will be available in Black, Gold, Purple, and White colours.

The Xiaomi Mi 4S packs fingerprint scanner at the back panel and runs MIUI 7 based on Android 6.0 Marshmallow. It features a 5-inch (1080×1920 pixels) full-HD IPS display and offers a pixel density of 441ppi. It is powered by a hexa-core Qualcomm Snapdragon 808 paired with Adreno 418 GPU and 3GB of RAM. The handset packs 64GB inbuilt storage and supports dual-SIM. One of the biggest highlights of the smartphone is it supports microSD card expansion which gives it an advantage over Xiaomi Mi 4, Xiaomi Mi 4i, and Xiaomi Mi 4c.

The smartphone sports a 13-megapixel rear camera with dual-tone LED flash and PDAF. There is a 5-megapixel front camera on board as well. The Xiaomi Mi 4S also packs infrared sensor. 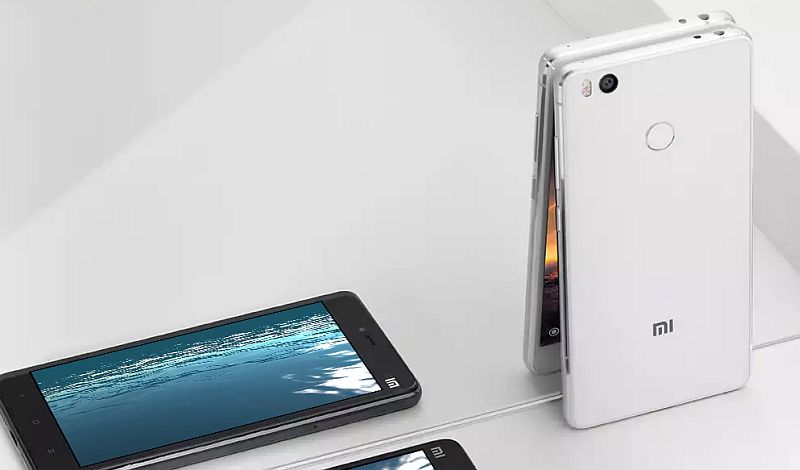 The company says that the Xiaomi Mi 4S is an update to the Mi 4. It sports front and rear glass panels, apart from a metal build. The biggest addition touted by the company is the fingerprint scanner. The smartphone supports dual-4G LTE standby with VoLTE support.

The Xiaomi Mi 5 will be launched at the same event, ahead of a preview in Barcelona. So stay tuned for more details.
[“source-gadgets.ndtv”]