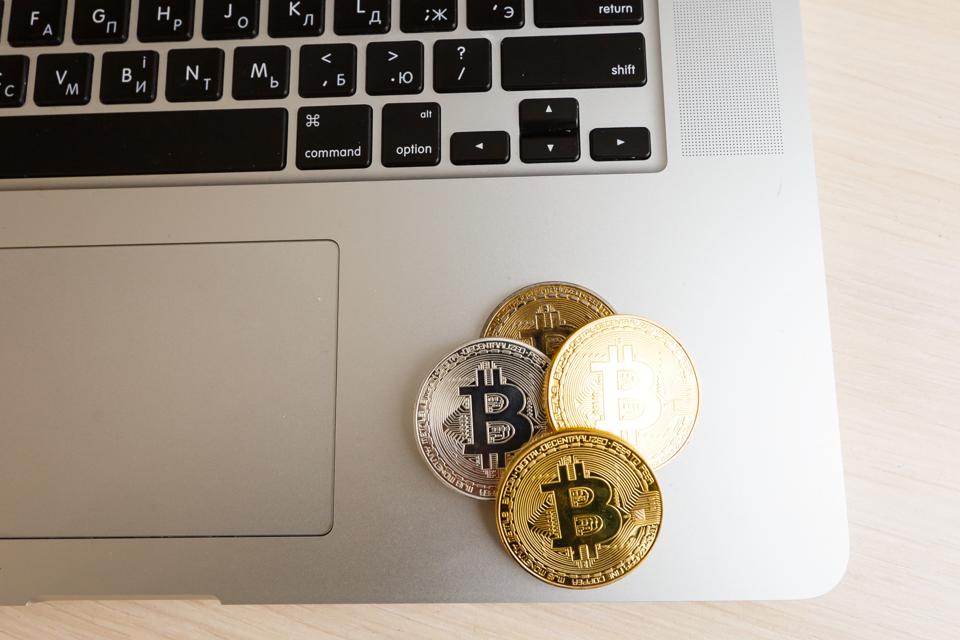 The advertising technology industry lives in dog years. In the last seven years, automated ad buying has gone mainstream, leaving marketers wrestling with the complexities of the new and rapidly evolving programmatic advertising ecosystem. Faced with challenges like pinpointing where exactly ads are running and dodging bots, this new ecosystem remains in the early stages of exploration.

Despite this, 83% of all digital ad spending will be transacted programmatically by 2019. To address the above challenges and ensure the ecosystem’s long-term sustainability, a new species of companies has emerged hailing blockchain technology as the messiah every marketer has been waiting for. Here is why they shouldn’t get their hopes up just yet.

There is no real need for initial coin offerings (ICO).

While the now all-too-familiar ICO/bubble debate is outside the scope of this article, it is worthwhile to look at the mechanics of an ICO to gauge the possible motives of these companies.

The primary application of blockchain technology to date has been development of cryptocurrencies. A unique cryptocurrency-launching business model has emerged and spread like wildfire. A critical component of this model is the seemingly ubiquitous ICO. Despite the glaring problems with this model, ICOs continue to raise enormous sums by riding the wave of blockchain hype. Seeing this, some ad tech companies are tacking on a cryptocurrency to their proposed business model in the hopes of securing similarly large investment sums.

One of the main problems with the ICO fundraising model is the lack of regulatory oversight. Through this unregulated means of collecting cash, companies can bypass the traditional capital raising processes of public and private equity and raise a lot of money from complete strangers with no means of identity verification. This lack of regulatory oversight means that, unlike traditional capital, ICOs come with no safety net for investors. Recipients of investment dollars have absolutely no obligation to follow through with their ventures. Cryptocurrency is as good as cash and if one disappears to a remote island tomorrow, no one can freeze their assets.

Resultantly, it seems anyone with a well-formatted whitepaper can publicly ask for millions of dollars based on any half-baked idea. The hasty and at times irresponsible adoption of this approach in the advertising technology space just adds to the already tarnished reputation of the ad tech ecosystem and fuels customer distrust.

If anything should be a red flag, it’s Paris Hilton promotingan enterprise-focused blockchain application.

Inventing a new cryptocurrency for the purpose of exchanging value between advertisers and publishers is flawed because, apart from adding a sexy spin to ad tech, it does not yet bring any more real value than using dollars. The downsides of exchanging your U.S. dollars for these tokens include a high risk of default, possible inability to strike contracts due to the highly volatile nature of cryptocurrencies and a high likelihood of poor liquidity as the coin is usually tied to a single company.

If you remove your cryptocurrency, does your business fall apart? If the answer is no then there is no need for it. In ad tech, for now, the answer is a sound no.

The blockchain solution to fraud and audience targeting will not scale.

Moving away from cryptocurrencies and turning to blockchain technology itself, there are two basic questions: 1. What are the possible specific applications to ad tech? And 2. What are the current limitations of those applications?

One might assume any ad tech company looking to leverage a blockchain solution would have the answer to these two questions clearly mapped out. In many cases, you’d be disappointed. To mask the absence of substance, visually stunning websites draw parallels with lunar colonization and Leonardo da Vinci’s masterpieces while overwhelming the reader with over-the-top technical complexity. But, just for fun, let’s try to break down what they are proposing and assess the corresponding potential for added value.

Several companies propose a solution to fraud based on employing a blockchain to maintain a registry of all fraudulent domains. However, problems related to fraud in ad tech are rarely black and white. Fraud often comes in the shape of bot traffic, rather than fraudulent websites, and even the world’s largest and most brand-safe publishers have bot traffic. Thus, at the highest level, a blockchain maintaining a registry of fraudulent domains only addresses a small portion of fraud issues that plague the ad tech ecosystem.

But could blockchain solve for picking up on bot traffic? The main barrier here is processing speed. Let’s conduct a thought experiment using the Ethereum blockchain, as almost all advertising applications leveraging blockchain are built on top of it. Ethereum has a 15 transactions-per-second validation limit (at least at the time of writing this article). Larger advertising technology platforms handle upwards of 300,000 requests per second. Ethereum would need to scale its validation time frame exponentially for advertising companies to validate every single impression on a website, and it does not appear Ethereum will make this jump anytime soon. Troublingly, this challenge is rarely openly discussed and concerns of this nature remain unaddressed in white papers.

Similarly, blockchain technology cannot assist with the fundamental issue at the heart of ad tech: understanding the user profile. It can’t magically answer questions about a user’s age, gender and interests. In sidestepping this issue, companies miss the mark on understanding the inherent nature of advertising. The key advantage for any advertiser is in knowing more about their audience than anyone else. For example, if everyone had access to the same audience data as Facebook, it would remove Facebook’s competitive advantage.

Blockchain technology has the potential to address many challenges. It has the potential to register digital identities, help tackle fraud in elections and make enterprise contracts more efficient. However, ad tech and blockchain don’t yet go comfortably hand in hand, and the ad tech industry has ways to go before convincingly making a case for blockchain applications, let alone cryptocurrency.