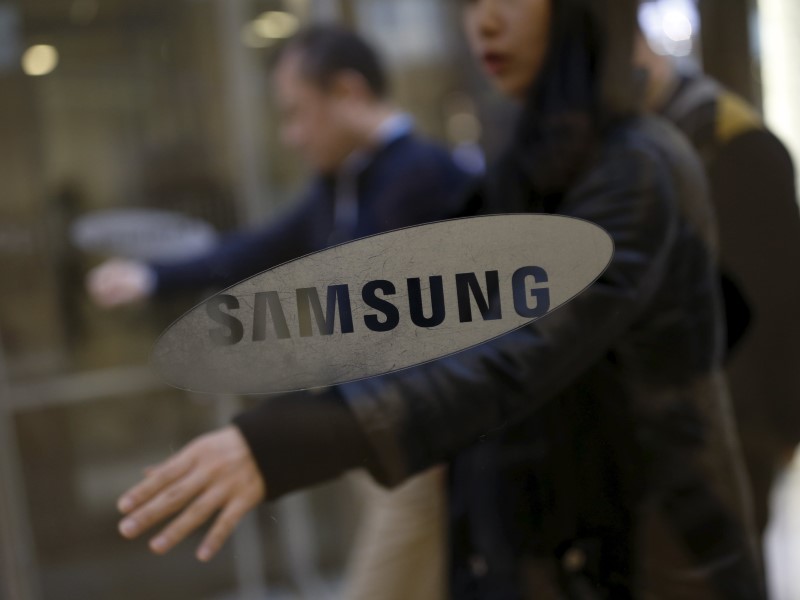 Apple has asked the US Supreme Court to dismiss Samsung’s appeal in the blockbuster patent case between the two smartphone giants, saying the ruling followed “well-established” legal precedent.

A filing Thursday from the California giant came in response to Samsung’s appeal seeking to overturn a $548 million (roughly Rs. 3,720 crores) award for patent infringement related to copying features from Apple’s iPhones.

“Samsung had its day in court – many days, in fact – and the properly instructed jury was well-justified in finding that Samsung copied Apple’s designs and should pay the damages that the statute expressly authorizes,” Apple said in its response, first reported by the blog Foss Patents.

“While this litigation may be high-profile, it is legally unexceptional, and Samsung has shown no reason for this court to prolong it.”

Attorneys for the South Korean consumer electronics titan argued in December that the massive payout was not warranted, because smartphones “contain countless other features that give them remarkable functionality wholely unrelated to their design.”

The arch-rivals have battled in close to a dozen countries, with each accusing the other of infringing on various patents related to their flagship smartphone and tablet products.

Florian Mueller, who publishes the Foss Patents blog, said the case could present an opportunity for the top court to review the issue of “design patents,” a key element of the case.

“The Supreme Court hasn’t heard a design patent case in about 122 years,” he wrote.

“It’s so obvious that a lot of things have changed during that period, and the role design patents play in connection with complex technology products really needs to be adjudicated again.”

[“source-gadgets.ndtv”]
Appeal Apple Asks Court Reject Samsung to Top US 2016-02-11
srijita
to in With for and of on India The Launched at Samsung Launch A iPhone Android Galaxy More Apple Rs New Be 7 Price Google