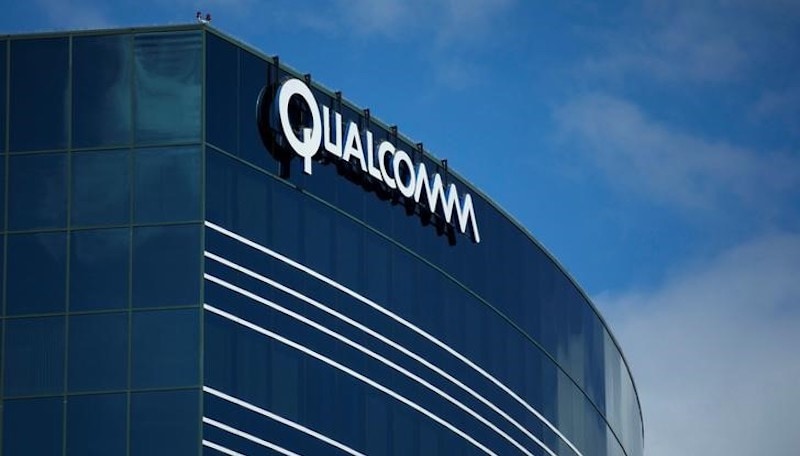 Most of Apple’s iPhones and other products are assembled in China by contractors.

Apple filed a similar complaint on January 21 in US federal court in San Diego, California, accusing Qualcomm of demanding royalties for innovations on iPhones that have nothing to do with Qualcomm’s technology. The US lawsuit seeks $1 billion in damages.

The US Federal Trade Commission also has filed a lawsuit accusing Qualcomm of imposing unfair licensing terms on manufacturers.

Qualcomm, headquartered in San Diego, said in a statement it had not seen Apple’s complaint to the Chinese court but defended its fees. The company said Apple rejected terms consistent with those accepted by more than 100 Chinese manufacturers.

Qualcomm agreed to change its licensing after Chinese regulators fined the company CNY 6 billion ($975 million) in 2015 on charges it abused its control over technology to charge excessive fees.

In a separate statement, Apple complained Qualcomm demands royalties for phone features that nothing to do with its technology.

“For many years Qualcomm has unfairly insisted on charging royalties for technologies they have nothing to do with,” said the Apple statement.

It also accused Qualcomm of withholding nearly $1 billion (roughly Rs. 6,818 crores) in payments due to Apple, headquartered in Cupertino, California, in retaliation for cooperating with investigations by regulators in the United States, Europe, South Korea and Taiwan.

Qualcomm said its fees were consistent with changes worked out with Chinese regulators.

“These filings by Apple’s Chinese subsidiary are just part of Apple’s efforts to find ways to pay less for Qualcomm’s technology,” said Don Rosenberg, executive vice president and general counsel of Qualcomm, in the statement.