The Best Business Reads of August 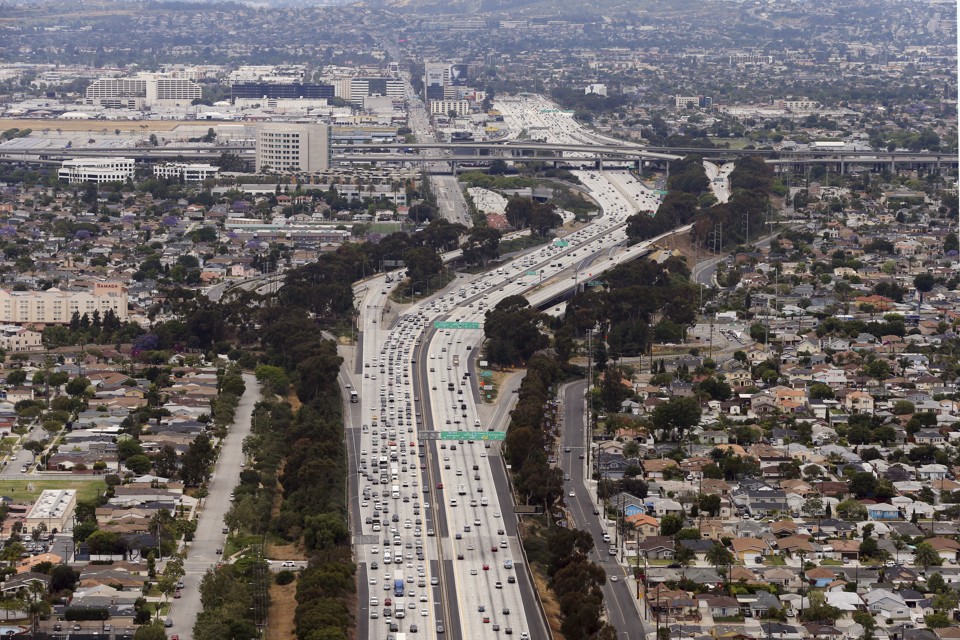 Each month, the editors of The Atlantic’s Business Channel share the most interesting pieces of journalism about money and economics from around the web.

This month’s picks include a commentary on segregation in Los Angeles, the tech investor Ellen Pao writing on sexism in Silicon Valley, a look at how NBA stars are investing their money, and an analysis of how Elon Musk’s proposed Hyperloop might alter commutes.

If you’ve missed previous roundups, you can find recent ones here and here.HUD faced an existential crisis. The new president’s then–chief strategist, Steve Bannon, had called in February for the “deconstruction of the administrative state.” It was not hard to guess that, for a White House that swept to power on a wave of racially tinged rural resentment and anti-welfare sentiment, high on the demolition list might be a department with “urban” in its name. The administration’s preliminary budget outline had already signaled deep cuts for HUD. And Donald Trump had chosen to lead the department someone with zero experience in government or social policy — the nominee whose unsuitability most mirrored Trump’s lack of preparation to run the country.