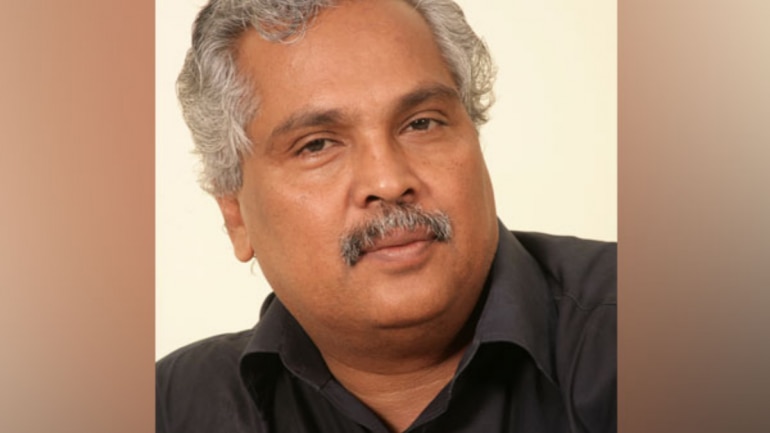 The matter blew out of proportion last week at the university campus after a clash broke out between the students and police during a protest.

The fee was, however, partially rolled back. Now, the room rent for single-seater rooms will be kept to Rs 600 per month, while it will be Rs 300 for those students who come from the below poverty line (BPL) category.

Similarly, the room rent for double seater rooms has been kept at Rs 300 per month for all, while it is Rs 150 for eligible BPL category students.