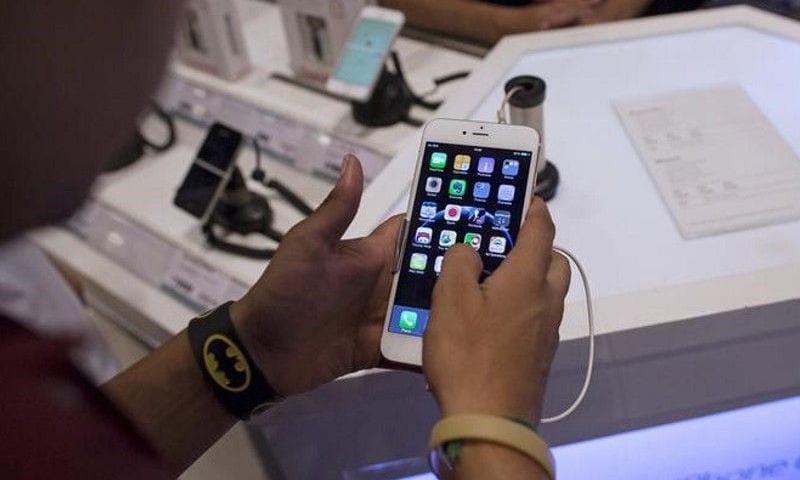 Indian vendors were hit most due to demonetisation with a drop of 37.2 percent in November as compared to Chinese players with 26.5 percent drop and global vendors with 30.5 percent drop over the previous month, said IDC’s ‘Monthly City Level Smartphone Tracker’ report – which surveyed smartphone sales in 50 Indian cities.

“Demonetisation has impacted the smartphone market at almost all levels, including the customer demand and stock movement in the distribution channels,” said Upasana Joshi, Senior Market Analyst, IDC India.

“The slowdown was seen across all city tiers, with a de growth of 31.7 percent in Tier 1 cities and 29.5 percent in Tier 2,3 & 4 cities in November over October. There was a huge drop in inquiries and significantly reduced footfall at the retail. To counter this, mobile phone retailers, together with micro-finance companies, started offering zero down payment options to stir sales,” Joshi added.

According to the report, domestic vendors are finding it difficult to compete with the aggressive Chinese players due to shrinking spends in their marketing and the absence of good product assortment.
“The market share of Chinese vendors increased to 42.6 percent in tier-I cities from 38.7 percent market share in October 2016,” the findings showed.

Heavy investments in training and developing in-shop promoter programme by Oppo and Vivo have helped these vendors to sustain with lower decline in relative to other vendors.

“In the offline channel, while the Indian vendors were struggling, the Chinese vendors like Oppo & Vivo pulled in strong demand largely due to their strong hold on distribution and better partner incentive schemes and promotional activities during the slowdown,” said Varun Singh, Market Analyst, IDC India.

Global vendors especially led by Samsung were able to withstand the aggressive Chinese players due to their good distributor coverage and penetration in the Indian market, the report added.

[“source-ndtv”]
'Demonetisation 30.5 Drop IDC in India Percent Sales Smartphone Triggers 2017-01-26
srijita
to in With for and of on India The Launched at Samsung Launch A iPhone Android Galaxy More Apple Rs New Be 7 Price Google