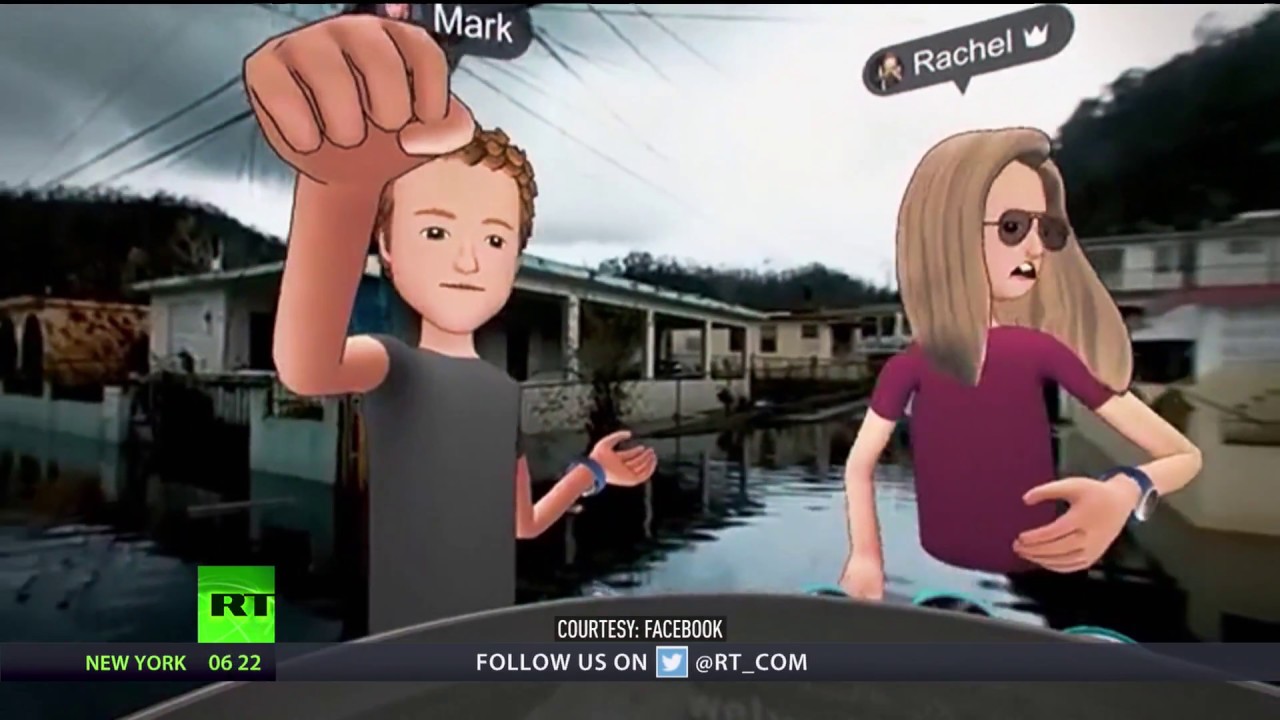 A wave of consolidation in every sector of the media industry shows how much media companies are struggling to keep up with the pace and scale of technology companies.

Why it matters: Tech giants, aided by decades of minimal regulation, have scaled to the point at which they are able to adjust their advertising models and adapt to consumer demands faster than most media companies can keep up with.

Digital media companies that rely mostly on digital advertising revenue are struggling to keep up with Google and Facebook’s advertising machines. Both companies reported record earnings last month, while many of even the biggest digital outlets still struggle to make profit or grow.

The tech effect has also bubbled down to legacy media outlets that are trying to find ways to subsidize migrating user interest from linear TV and print to digital.

Sound smart: While the problems plaguing digital ad economics have existed for years, most of these consolidation efforts have emerged in a matter of weeks. There’s no question that the media industry is facing unprecedented disruption at this moment.