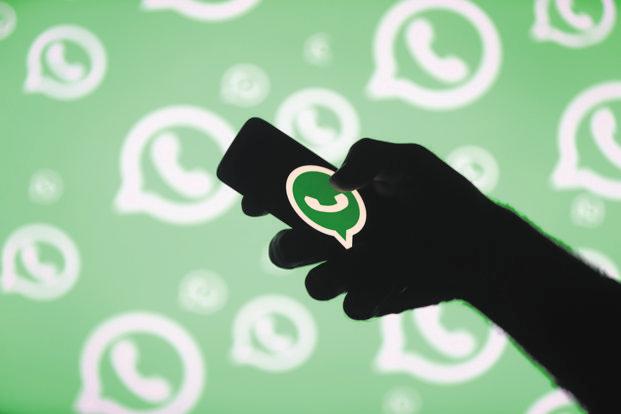 When FabHotels filed a complaint with the Delhi police and its cyber cell on 28 September alleging three people had spread rumours on social media platforms that the budget hotel chain was cash-strapped and failing to pay suppliers, it highlighted a pattern—of companies being hit by fake news.

Fake news and unsubstantiated rumours on social media have caused significant damage to several companies of late. Last month, online marketplace Infibeam Avenues Ltd lost about 71% of its market value in a single day after a message was circulated on WhatsApp among traders, raising concerns about the e-commerce company’s accounting practices. Infibeam responded by saying it has disclosed “all material information having a bearing on the performance of the company, including all price-sensitive information”.

In July, Kalyan Jewellers filed a plea in Kerala high court, seeking supervision of social media websites, after a fake video about one of the company’s stores being raided went around YouTube.

In reality, a regular inspection was being conducted in the company’s store in Kuwait, which was portrayed as a raid leading to discovery of fake gold.

In the case of FabHotels, the company’s founder Vaibhav Aggarwal said three men posted false rumours on Twitter, Facebook and WhatsApp. These platforms showed what appears to be a screenshot of a website where the story was originally posted, he said in an interview. The website’s address and name are not clearly visible but the screenshot suggests it is called Simply Startups.

FabHotels operates in over 20 cities. “I was shocked when I saw the screenshots across our WhatsApp groups. We issued a statement to all our hotel partners as soon as we found out and 90% of them responded saying that they believe us,” said Aggarwal.

“This is a problem that is becoming aggressive, especially since the number of internet users have increased. Effects can be as massive as market caps are being affected. What companies can do is keep track of what is being discussed about them on social media platforms,”said Satish Meena, a Delhi-based senior analyst at Forrester Research Inc.