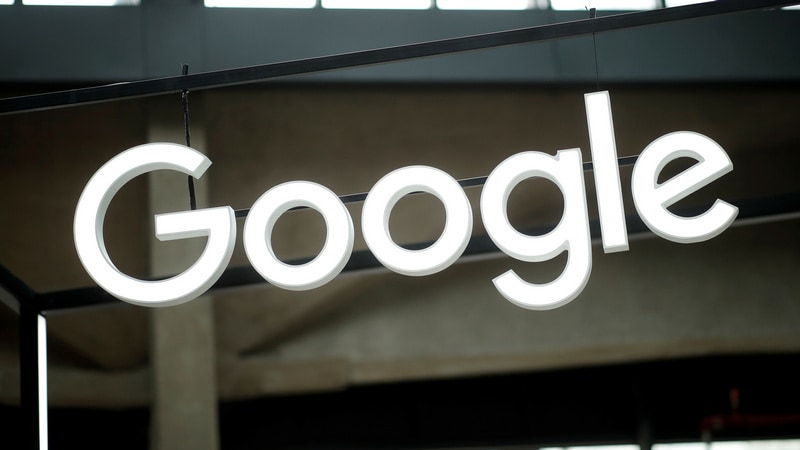 Online search engine Google is the most trusted Internet brand in India, followed by Facebook, a report said on Wednesday.

“With 1.2 trillion searches per year, it (Google) has become the first port of call for all things on the Internet,” the TRA Brand Trust Report 2018 said.

It further said: “Facebook, ranked second in the list, has been steadily climbing the trust ladder over the years (ranked seventh in 2015, fourth in 2016 and third in 2017 BTR reports).”

The survey, however, was carried out during November 2017-January 2018 and did not take into account the recent reports of data breach and privacy involving Facebook, said N. Chandramouli, CEO, TRA Advisory.

He further said the impact of privacy concerns are likely to affect Facebook’s ranking in the next survey.

According to the report, e-commerce major Amazon ranked third among the most trusted Internet brands in the country and eBay ranked fourth. The other major e-commerce brand Flipkart was positioned sixth in the brand trust report.

Among the online taxi aggregators, Ola ranked seventh in the list, surpassing Uber which took the fifteenth position.

“Internet brands yet have much scope for disruption. Initially Internet disrupted the traditional businesses, and now new models are threatening other Internet businesses with better and more efficient models,” Chandramouli said.

“Only the Internet brands with a prudent business model, one which focusses on brand trust along with profits and growth will survive the next couple of years,” he added.

[“Source-gadgets.ndtv”]
Brand Google in India Internet Most TRA Trusted 2018-04-30
Loknath Das
to in With for and of on India The Launched at Samsung Launch A iPhone Android Galaxy More Apple Rs New Be 7 Price Google