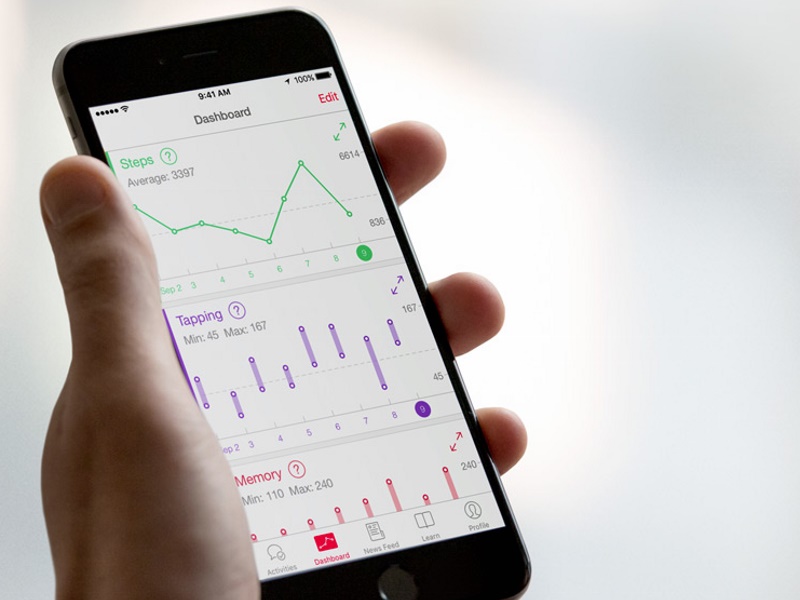 Apple on Tuesday announced that the coming version of software for iPhones will include an easy way for people in the US to become organ donors.

The California-based technology giant said that it collaborated with Donate Live America on a feature in an iPhone Health app that will let users sign up to donate eyes, organs or tissue after the release later this year of mobile operating system iOS 10.

A simple process will enable iPhone user to sign up on a National Donate Life Registry managed by the nonprofit organization, according to Apple.

“This is a huge step forward that will ultimately help save lives,” said Donate Life America chief executive David Fleming.

In the US, an average of one person an hour dies waiting for an organ transplant because demand far exceeds supply, according to Fleming.

More than 120,000 people in the US are waiting for lifesaving transplants, and a new name is added to the list every 10 minutes, the nonprofit group said.

“With the updated Health app, we’re providing education and awareness about organ donation and making it easier than ever to register,” Apple chief operating officer Jeff Williams said in a joint release.

“It’s a simple process that takes just a few seconds.”

Health app on iPhone provides an overview of health and fitness data all in one place.

Apple’s chief executive Tim Cook offered part of his liver for a transplant to Steve Jobs before the company co-founder died, but the offer was rejected, according to a Jobs biographer.

The Apple co-founder later did receive a liver transplant in 2009. He died in October 2011 at age 56 after a long battle with cancer.
[“source-gadgets.ndtv”]

10 Apple Donation iOS iPhone New Organ Software; Urges Via 2016-07-07
srijita
to in With for and of on India The Launched at Samsung Launch A iPhone Android Galaxy More Apple Rs New Be 7 Price Google