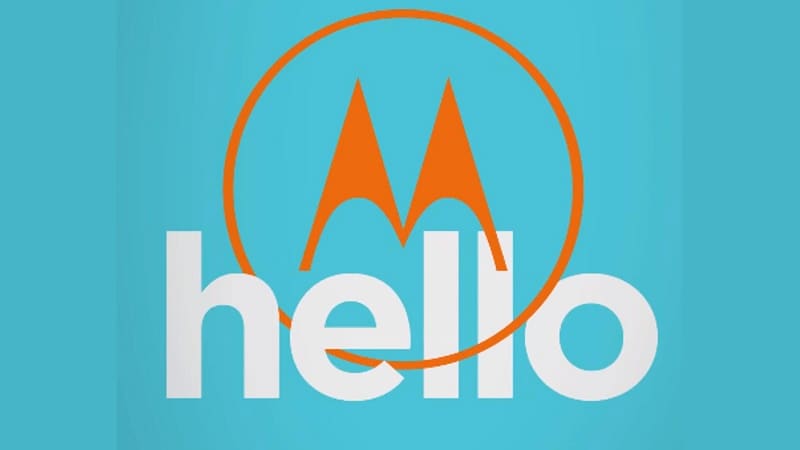 Lenovo acquired Motorola Mobility from Google in 2014 for $2.9 billion. Since then, Lenovo has almost killed the brand’s identity, retaining just the ‘Moto’ bit. However, the Chinese smartphone and PC manufacturer wants to run its loyal users through a nostalgia of ‘Hello Moto’ boot animation.

If you remember, Motorola under Google used to ship firmware that had ‘Hello Moto’ boot animation for Moto X smartphones. These animations were frequently updated as well. After Lenovo took possession of Motorola Mobility, however, things were expected to change. However, it’s now evident that Lenovo is aware of Motorola’s popularity as a brand that used to make some durable and wonderful smartphones back in time.

Therefore, Lenovo on Thursday posted a video of the ‘Hello Moto’ boot animation, and said it will be “the power-up on new Moto phones.” The YouTube video shows the famous ‘Hello Moto’ signature line followed by a series of colourful patterns and images, and finally ending with a Lenovo logo.

Lenovo has not given any official word as to which Moto phones will get the boot animation, but if following tradition, it should become available on the Moto X family. The update may soon be rolled out via OTA to the users. We are also not sure if the update will reach the 2015 range of Moto phones such as Moto X Gen 2.

Do you like Lenovo’s efforts to revive Motorola’s resonance as a brand in the market? Let us know in the comments below.

[“source-gadgets.ndtv”]
'Hello 'Moto Animation; Boot Come Lenovo New on Phones Unveils Will 2016-10-03
srijita
to in With for and of on India The Launched at Samsung Launch A iPhone Android Galaxy More Apple Rs New Be 7 Price Google