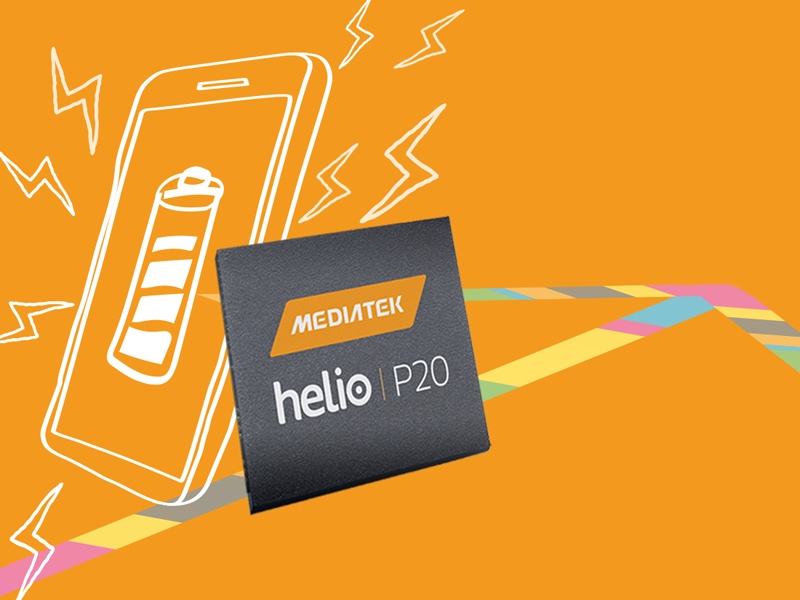 The MediaTek Helio P20, much like its predecessor the Helio P10, is aimed at the mid-range smartphone and tablet lineups. It comes equipped with ARM’s latest Mali-T880 GPU, and eight Cortex-A53 cores which have been clocked at 2.3GHz.

Other improvements include support for WorldMode LTE Category 6 and 2×20 carrier aggregation at up to 300Mbps download speeds, and 50Mbps upload speeds. The SoC also supports global dual-SIM dual standby, and LTE multimedia broadcast and multicast service, a feature that allows mobile devices to receive HD video content over LTE.

“MediaTek designed the MediaTek Helio P20 to meet today’s consumer demand for sleek, powerful yet highly power efficient mobile devices,” said Jeffrey Ju, Executive Vice President and Co-Chief Operating Officer at MediaTek. “Consumers place increasing importance on the battery life and multimedia capabilities of their smartphones. MediaTek has risen to this challenge with a leading solution.” Devices with MediaTek Helio P20 SoC will begin shipping in the second quarter of 2016.

“The mobile health market is one of the fastest growing technology sectors. We can only begin to imagine how health-related wearables will improve both medical care and everyday wellness all around the world,” said JC Hsu, MediaTek’s Corporate Vice President and General Manager of the IoT business unit. “With support for ECG and PPG and limited power needs, the fully integrated MT2511 is ideal for a variety of devices, including fitness trackers, active lifestyle smart watches and sports bands.”

The MT2511 supports over a 100db dynamic range and high sample rate from 64 to 4KHz, eliminating interference and motion artefacts when collecting the heart’s electrical signals. Because it can accumulate accurate pulse data, it can also be used in electromyography (EMG), electroencephalography (EEG), pulse oximetry (SpO2) and blood pressure.

The MT2511 is aimed at IoT and wearable markets. The company says that it will begin mass producing in the first half of 2016.

[“source-gadgets.ndtv”]
2016 at for Helio Launched MediaTek MWC P20 Smartphones SoC 2016-02-27
srijita
to in With for and of on India The Launched at Samsung Launch A iPhone Android Galaxy More Apple Rs New Be 7 Price Google