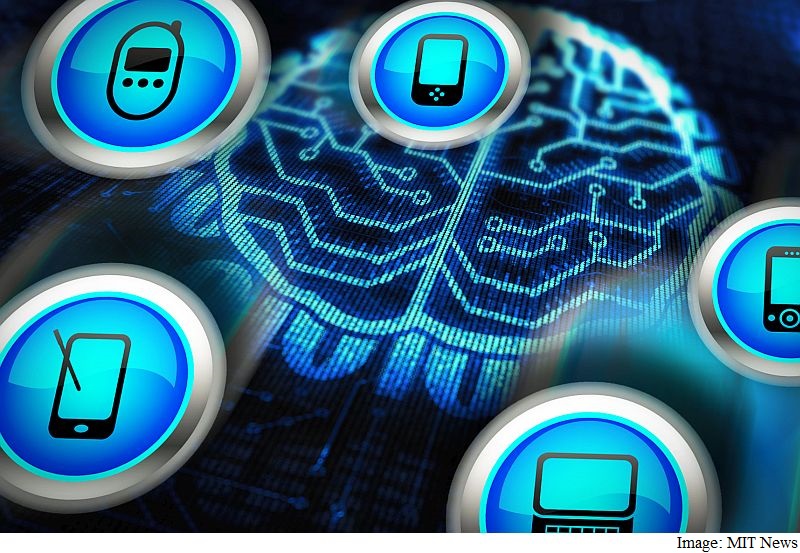 A team of US researchers has built an energy-friendly chip that can perform powerful artificial intelligence (AI) tasks, enabling future mobile devices to implement “neural networks” modelled on the human brain.

It is 10 times as efficient as a mobile GPU (Graphics Processing Unit) so it could enable mobile devices to run powerful AI algorithms locally rather than uploading data to the Internet for processing.

The GPU is a specialised circuit designed to accelerate the image output in a frame buffer intended for output to a display.

Modern smartphones are equipped with advanced embedded chipsets that can do many different tasks depending on their programming.

GPUs are an essential part of those chipsets and as mobile games are pushing the boundaries of their capabilities, the GPU performance is becoming increasingly important.

Neural nets were widely studied in the early days of artificial intelligence research, but by the 1970s, they had fallen out of favour. In the past decade, however, they have come back under the name “deep learning.”

“Deep learning is useful for many applications such as object recognition, speech and face detection,” said Vivienne Sze, assistant professor in MIT’s department of electrical engineering and computer science, in a MIT statement.

The new chip, which the researchers dubbed “Eyeriss,” can also help usher in the “Internet of things” – the idea that vehicles, appliances, civil-engineering structures, manufacturing equipment, and even livestock would have sensors that report information directly to networked servers, aiding with maintenance and task coordination.

With powerful AI algorithms on board, networked devices could make important decisions locally, entrusting only their conclusions, rather than raw personal data, to the Internet.

The team presented their findings at the “International Solid State Circuits Conference” in San Francisco recently.

At the conference, the MIT researchers used “Eyeriss” to implement a neural network that performs an image-recognition task. It was for the first time that a state-of-the-art neural network has been demonstrated on a custom chip.

“This work is very important, showing how embedded processors for deep learning can provide power and performance optimizations that will bring these complex computations from the cloud to mobile devices,” explained Mike Polley, senior vice president at Samsung’s mobile processor innovations lab.

[“source-gadgets.ndtv”]
Artificial Builds Chip for Intelligence Low-Power MIT Smartphones 2016-02-14
srijita
to in With for and of on India The Launched at Samsung Launch A iPhone Android Galaxy More Apple Rs New Be 7 Price Google