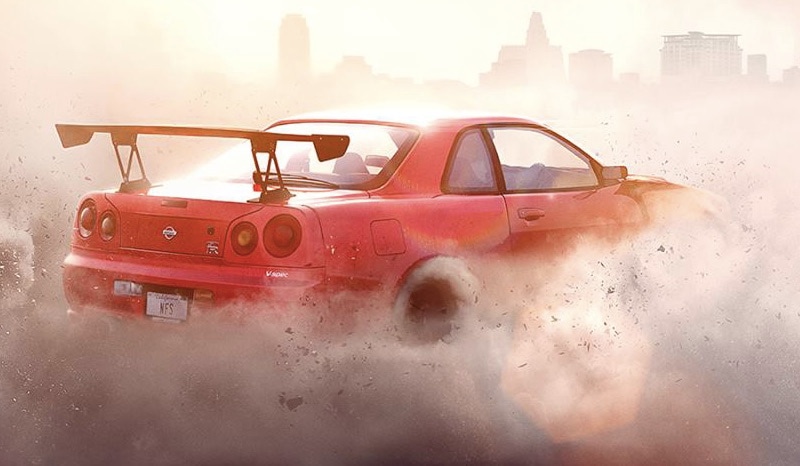 Little is known about the next entry in the Need for Speed franchise other than that it’s coming to the PS4, Xbox One, and PC. We won’t be surprised to see developer Ghost Games support iterative consoles such as the PS4 Pro and Xbox Scorpio as well.

What is known is that the game will be playable offline. A welcome change given how 2015’s edition required a persistent online connection.

When confirming the existence of Need for Speed 2017 earlier in the year, Ghost Games stated that it will be playable in daylight versus 2015’s game being night only. Car customisation is making a return and expect it to be as deep as ever.
“It’s not going away and it will play as strong a role as ever as we move forward into the next game and beyond,” the studio claimed.

It will be open-world as well, like nearly every game this generation.

“Whether you’re checking out your freshly customised ride or smoking the competition in an event up in the canyons, you’re going to want a world that not only looks beautiful, but offers you the space in which to do the things you want,” Ghost Games’ post read at the time.