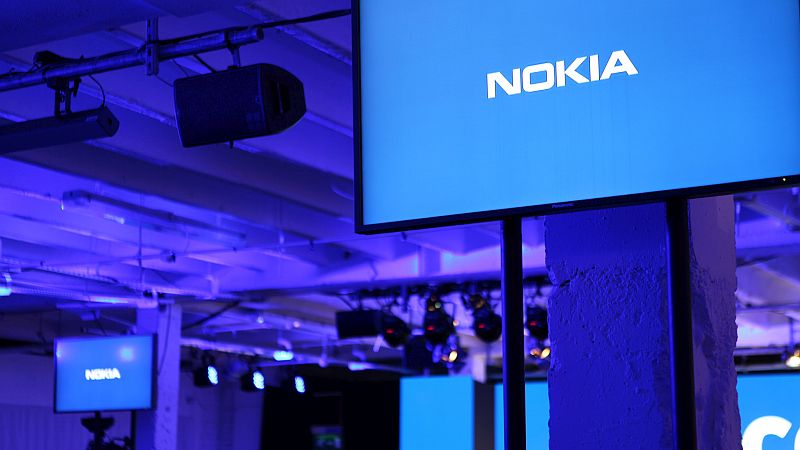 While the Nokia 3310 reboot and Nokia P1 flagship will certainly grab the limelight at Nokia’s MWC 2017 event in Barcelona later this month, it is expected that HMD Global will give the rumoured Nokia 3 and Nokia 5 Android phones equal importance. And for those who are curious about Nokia’s upcoming affordable Android smartphones, a new report brings the prices and specifications of the Nokia 3 budget smartphone.

According to Nokia Power User, Nokia 3 affordable Android smartphone will feature a 5.2-inch HD display and run Android 7.0 Nougat, corroborating an earlier leak. Other specifications of the Nokia 3 include a 1.4GHz quad-core Qualcomm Snapdragon 425 processor coupled with 2GB of RAM and Adreno 308 GPU. It comes with 16GB inbuilt storage and is also expected to support expandable storage via microSD card. It is said to sport a 13-megapixel rear camera and also come with a 5-megapixel front camera.

Agreeing with Evan Blass, the new report claims that the Nokia 3 will be priced at EUR 149 (roughly Rs. 10,500). The report however adds that Nokia 3 will likely make its way to major markets by March and April.

The official HMD Global event is set to take place in Barcelona on February 26, and it will kick off at 4:30pm local time (9pm IST).
[“source-ndtv”]