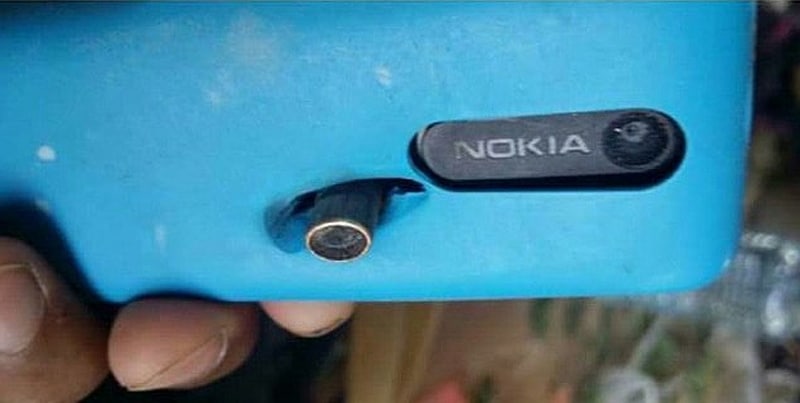 The Nokia phones of yesteryears have long been considered nearly indestructible, but the new ones aren’t too bad either. A Nokia feature phone is reported to have recently taken a bullet for its owner – literally – and saved his life.

According to a tweet by Microsoft’s General Manager of Core UX for Windows Desktop, Tablet and Phone Peter Skillman, a man in Afghanistan was saved last week after a bullet got stuck in a Nokia phone.

Even though the phone is beyond repair, the man must be thanking his stars – and his phone.

This, of course, is not the first time in recent years that a Nokia phone achieved this feat. In 2014, a Nokia Lumia 520 stopped a bullet fired at a Brazilian policeman, though the handset – predictably – got destroyed in the process.

Other smartphones, such as the iPhone 5c and HTC Evo 3D, have also acted as shields to protect their owners from bullets in the past as well. On the other hand, smartphones today are becoming a hazard with their exploding batteries.

The Samsung Galaxy Note 7 has been mired in controversy in the past couple of months as the South Korean company acknowledged that the batteries in certain units of the phablet are defective and prone to swelling up or even exploding.

The subsequent recall has affected around 2.5 million Galaxy Note 7 units and is said to cost Samsung approximately $1 billion. An iPhone 7 Plus unit had also exploded in transit less than a week ago, casting a shadow over the much-anticipated launch of the new Apple smartphones.