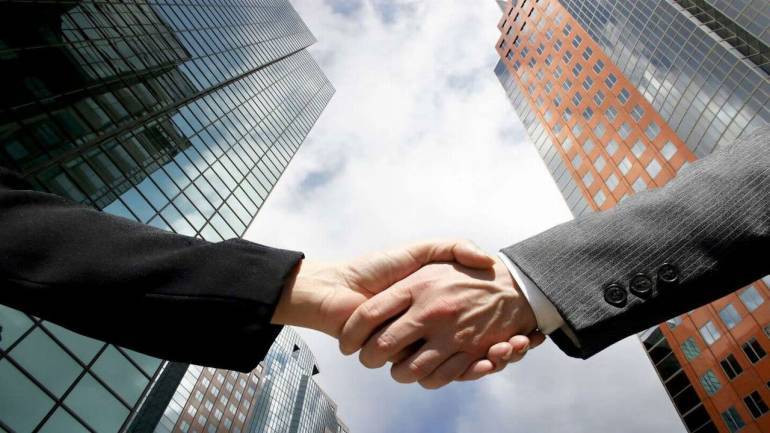 Any possible merger of public sector banks (PSB) will not lead to job losses, a senior government official said today.

“No employee will lose job. That part has been taken care of,” the official said, adding that any probable consolidation among banks will eventually lead to reduction in credit risk concentration, increase competitiveness, and increase the lenders’ ability to extend credit.

Merger of two PSBs would not imply closure, but expansion for a bank, the official explained.

Concerns of job losses loomed over bank employees as they took part in a nation-wide strike on Tuesday to protest against certain proposed reforms of the government, including consolidation of PSBs.

Although there were no job losses after SBI’s merger with associate banks, there were a few employees who opted for voluntary retirement scheme.

The Cabinet today gave in-principle approval to constitution of an alternative mechanism to oversee the proposed consolidation of PSBs.

Banks’ boards will take a call on a possible merger, after which they will inform the domestic bourses about the plan. Simultaneously, the lenders will also seek the government’s and RBI view regarding the possible scheme of amalgamation.

“The process will start from banks’ boards. An alternative mechanism has been creates to give in-principle approval to proposals of banks proposed schme of amalgamation,” the Finance Ministry said in a statement.

Valuation of shares, working on a share-swap ratio, and hearing out minority shareholders’ concerns will ultimately result in the final scheme of merger, after which the government would notify it, in consultation with RBI.