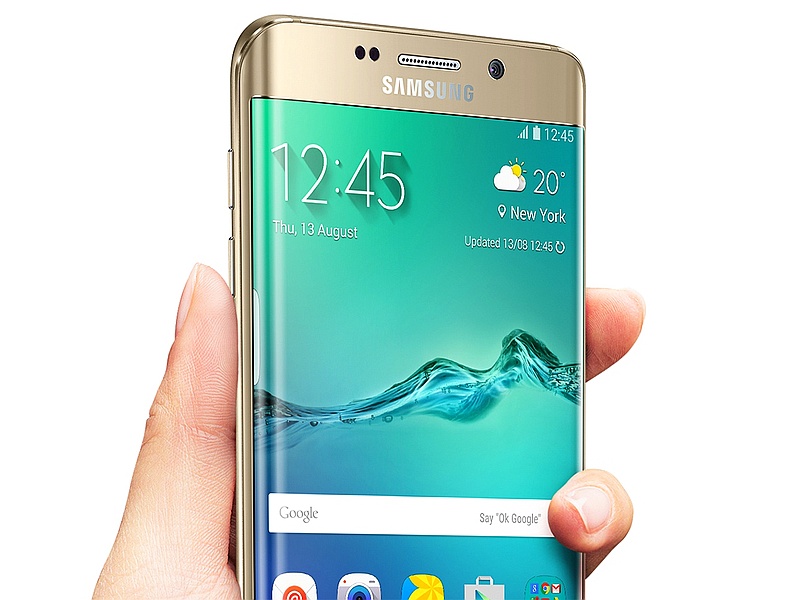 The Android update is being currently seeded to Samsung’s home turf, South Korea, report SK Telecom users via Sammobile. The Android 6.0.1 Marshmallow update brings the Galaxy S6 Edge+ to build version G928SKSU2BPAG and weighs over 1GB. It is said to be available both over-the-air and via the company’s Smart Switch desktop app.

The status bar and quick toggles menus now appear in white background colour instead of blue, power menu has been redesigned, while some app icons have slightly changed as well. New themes based on colour palettes can also be downloaded for more customisation.

Besides the usual Android 6.0 Marshmallow features, the Android 6.0.1 Marshmallow OS version also includes new set of emojis with full support for Unicode 7.0 and 8.0.

At MWC, Samsung unveiled its latest flagship Galaxy S7 smartphone with upgraded features and bumped up innards. One of the biggest highlight of the new Samsung smartphone was addition of a microSD card slot which was missing in last year’s Samsung Galaxy S6. However, the company opted to miss out on the adoptable storage feature first released with Android 6.0 Marshmallow last year. The adoptable storage enables users to set up a SD card as internal storage, and store apps, data, and media on the adopted SD card.

[“source-gadgets.ndtv”]
6.0.1 Android Edge Galaxy Marshmallow Receiving S6 Samsung Starts Update 2016-02-29
srijita
to in With for and of on India The Launched at Samsung Launch A iPhone Android Galaxy More Apple New Rs Be 7 Price Google