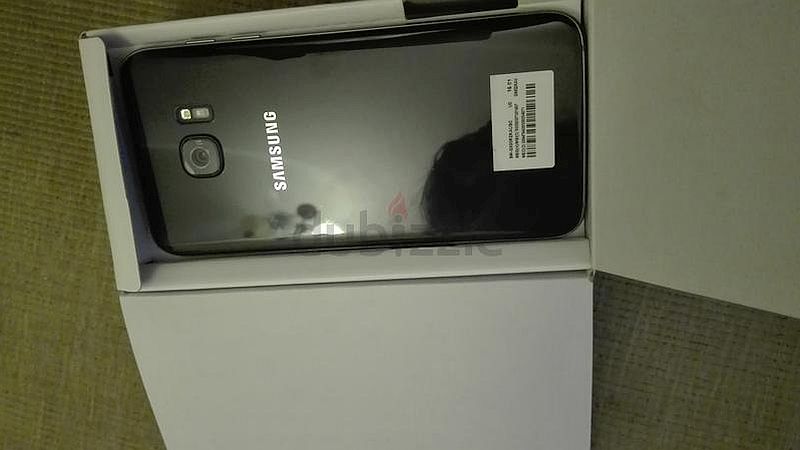 A new leak has surfaced on the Internet claiming to show the Galaxy S7 Edge box contents as well as tipping pricing details of the handset ahead of MWC launch on Sunday.

First picked up by PhoneArena, the Samsung Galaxy S7 Edge has been posted on Dubizzle, a Dubai-based website, with box contents images as well as price. According to the listing, the Galaxy S7 Edge is up for sale at exorbitant AED 4,500 (approximately Rs. 84,000) while the Galaxy S7 is listed for AED 4,200 (approximately Rs. 78,000). The listing has a tagline that says, “Get before commercial launch, imported from USA.”

It’s worth noting that all these leaks should be taken with a pinch of salt as Samsung has not mentioned anything about the upcoming device and the legitimacy of the leaks remains questionable. In other leak, a report says that Samsung Pay payment service may launch in Russia alongside the Galaxy S7 smartphone. Sammobile has cited a Twitter user who shared an image of promotional material featuring a handset, very likely the Galaxy S7, with a tagline that says Samsung Pay supported.