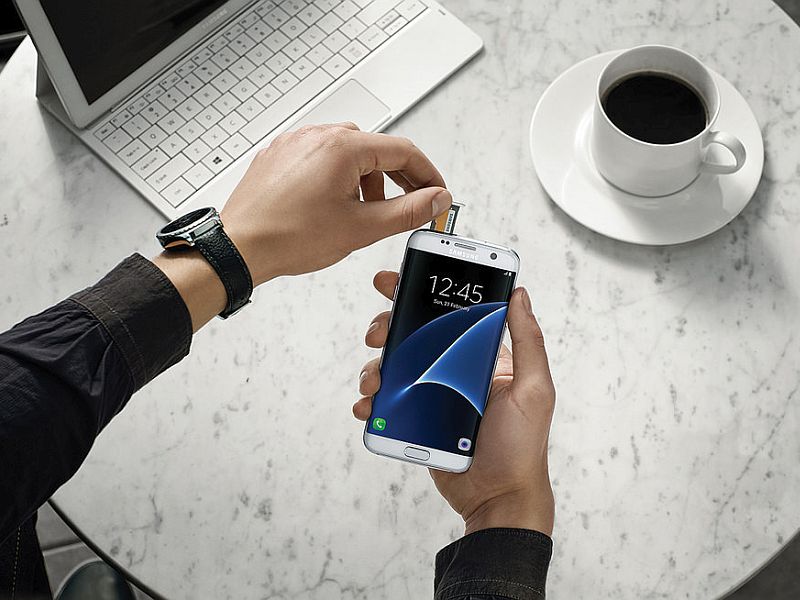 At MWC, Samsung unveiled its latest flagship Galaxy S7 smartphone with upgraded features and bumped up innards. One of the biggest highlight of the new Samsung smartphone was addition of a microSD card slot which was missing in last year’s Samsung Galaxy S6. LG, on the other hand, has been offering expandable storage support for years and this year was no different. Both the companies however opted to miss out on the adoptable storage feature first released with Android 6.0 Marshmallow last year.

The adoptable storage enables users to set up a SD card as internal storage, and store apps, data, and media on the adopted SD card. The feature is easy to use as when a microSD card is inserted for the first time on a Marshmallow device, users are offered the choice to use the card as Portable Storage or Internal Storage. If users choose the former option, for all intents and purposes, the microSD card continues to act as it has for several years on Android. If users select the latter, the phone reformats the SD card to appear as internal storage, and it will no longer work on other devices and card readers. Users in the latter case will also find it difficult to store files on the true (and usually much faster) internal storage of the phone, though apps can still be installed there, as well as navigating to the location via file explorer. Thus, for phones with relatively large amounts of built-in storage, it is usually recommended to stick with the regular portable storage route.

Android Central after playing with the LG G5 at MWC claimed that it didn’t support adoptable storage; though the company has not detailed any reason to miss out the feature. 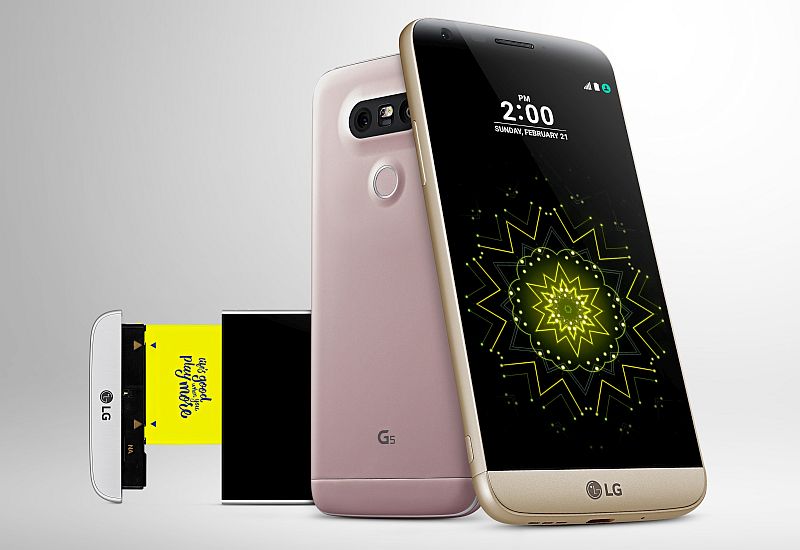 Arstechnica reached out to Samsung to know possible reasons to give the feature a miss and they received a reply, “Samsung decided not to use the Android Marshmallow “adoptable storage” model. We believe that our users want a microSD card to transfer files between their phone and other devices (laptop, tablet, etc), especially the photos and videos they shoot with the camera.”

Explaining further, Samsung said that adoptable storage has few disadvantages as well. “With adoptable storage, first of all the card may be erased the first time it is inserted into the device. This behaviour may be unexpected by many users and we don’t want our users to lose their files. Second, once Marshmallow starts using a card for adoptable storage, it cannot be read by other devices, so it loses this ability to be used for file transfer. Adoptable Storage is also primarily targeted towards emerging markets where devices with only 4-8GB of onboard storage are common. We think that our model of using microSD for mass storage is more in-line with our owner’s desires and expectations for how microSD should behave,” added Samsung.