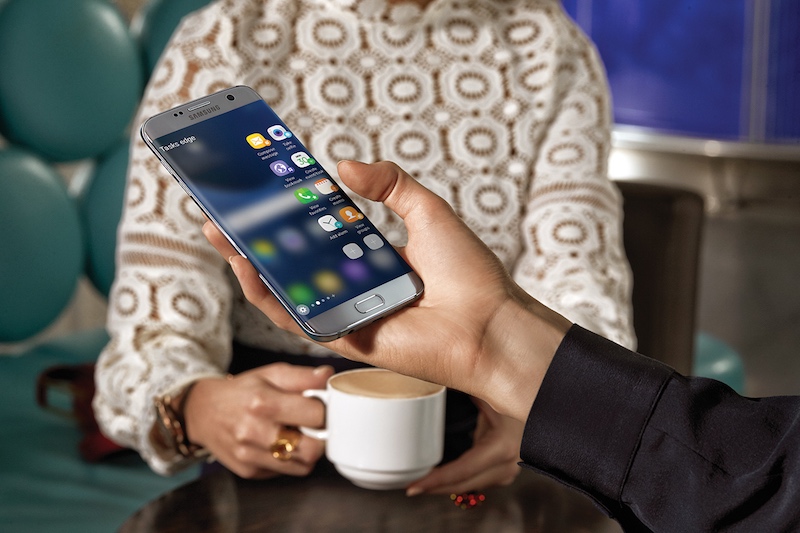 Samsung Galaxy S7 and the Galaxy S7 Edge, which were launched just ahead of MWC 2016 on Sunday, sport top-of-the-line innards and features – while also missing out on a few. But as far as the display is concerned, nothing beats Samsung’s offering, according to DisplayMate Technologies.

In its latest report, the video calibration equipment firm evaluated the display of many smartphones to conclude that the display panel used in the Galaxy S7 and the Galaxy S7 Edge smartphones have the best screen modes, colour management, colour saturation, and colour accuracy. Interestingly, the smartphone that comes closest to new Galaxy’s offering is Samsung’s own Galaxy Note 5, which was launched last year.

The Galaxy S7, the display of which has a screen density of 577ppi, was found to be “perfectly sharp” even when viewed from a distance, says DisplayMate. The Galaxy S7’s display also reflected only 4.6 percent of the light, which DisplayMate was again pleased with, in fact, it noted that it was one of the best values it has ever measured on a smartphone. Mirror reflections are also very negligible and Samsung has done “very good” in that aspect.

“The Galaxy S7 and Galaxy Note 5 are neck-and-neck record holders for display performance, effectively tied or alternating between first and second place in almost all categories except screen size for the much larger Galaxy Note 5, and the much higher pixels per inch for the Galaxy S7,” the firm noted.

“What is especially impressive is that the overall display specs and performance of the Galaxy S7 have been maintained or improved after being scaled down by 20 percent in area from the Galaxy Note 5.”

The firm was also pleased with ‘Always-On’ display technology that Samsung has baked into its display. The feature, which shows users notifications, time, and date without having to wake up the phone, doesn’t cause “a significant power drain,” DisplayMate noted. It found that the feature only consumes about 50mW to 90mW of power. To recall, DisplayMate found the iPad mini 4 to have the best display late last year.

[“source-gadgets.ndtv”]
Best Crown DisplayMate's Displays Earn Edge for Galaxy S7 Samsung Smartphone 2016-02-29
srijita
to in With for and of on India The Launched at Samsung Launch A iPhone Android Galaxy More Apple New Rs Be 7 Price Google