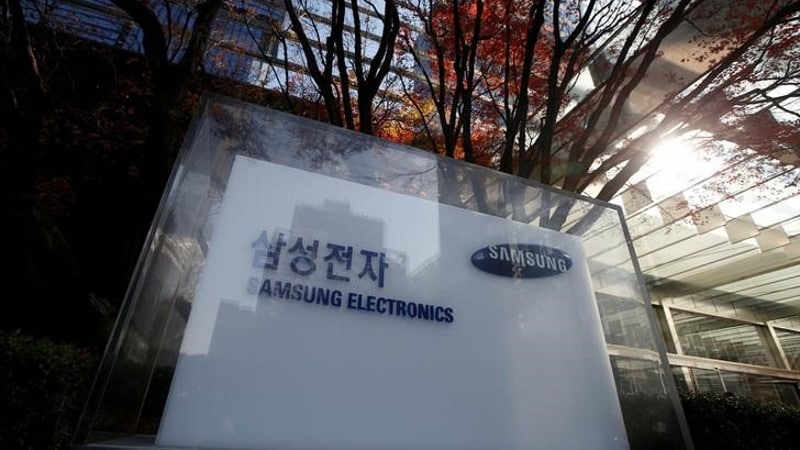 Samsung Electronics Co Ltd is in talks with LG Chem Ltd to make it one of its smartphone battery suppliers, the Chosun Ilbo newspaper said on Monday – a move that would diversify its supplier base after the failure of its Galaxy Note 7.

Chosun Ilbo quoted an industry official as saying that there was more than a 90 percent chance of a deal being struck and said that Samsung Electronics would likely begin procuring LG Chem batteries from the second half of next year.

A Samsung Electronics spokeswoman did not have immediate comment on the report, while an LG Chem spokesman declined to comment.
Samsung Electronics announced the recall of 2.5 million fire-prone Note 7s in early September, a fault that was attributed to a defect in Samsung SDI battery. In October, it pulled the plug on the $882 device after replacement phones using batteries from China’s Amperex Technology also caught fire.