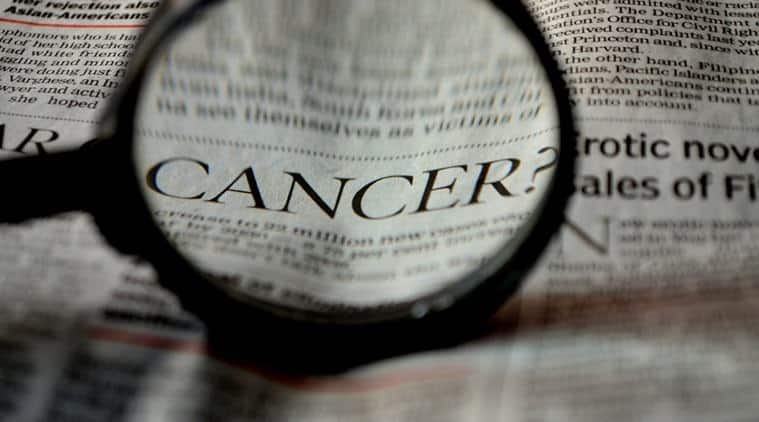 Australian researchers have developed a drug capable of reprogramming the immune system to fight cancer, it was announced on Thursday. The landmark new therapy, developed by the Peter MacCallum Cancer Centre, involves removing immune cells from the body to genetically enhance them before putting them back in the body to fight cancer, Xinhua reports.

The form of immunotherapy has previously been effective in fighting blood cancers but lead scientists Phillip Darcy and Paul Beavis found a way to improve its effectiveness against solid tumours for the first time. Darcy said that the enhanced immune cells, known as CAR T cells, have been ineffective against solid tumours which have been able to produce a metabolite called adenosine which destroys the cells.

Some tumours have even shown the ability to simply reverse the enhancements placed on the cells, making them revert to T cells which have little ability to combat the tumours. “The suppressive tumour environment dampens down the ability of the immune cells so we needed to give the cells something extra to be able to work in those environments,” Darcy told Australian media on Thursday.