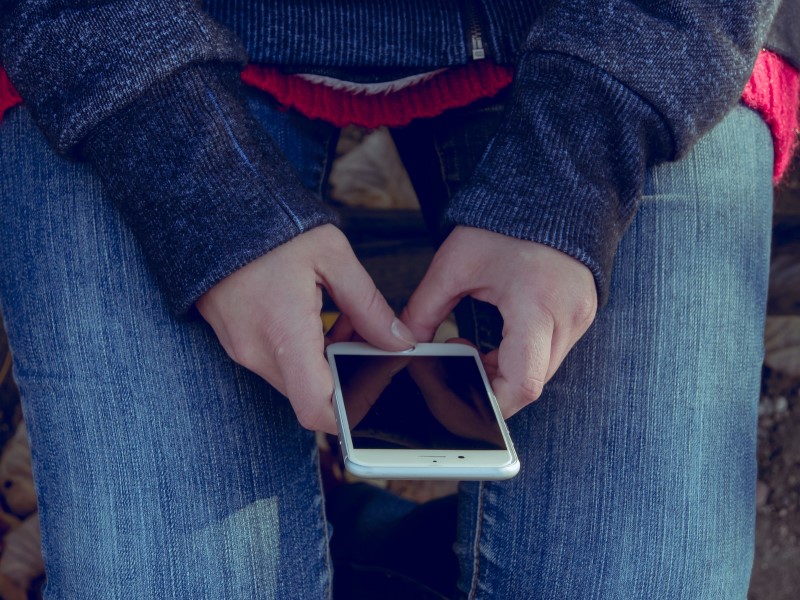 Personal information of millions of smartphone users is at risk due to in-app advertising that can leak potentially sensitive user information between ad networks and mobile app developers, a new study has found.

The study by researchers from Georgia Institute of Technology in US examined more than 200 participants who used a custom-built app for Android-based smartphones.

Researchers reviewed the accuracy of personalised ads that were served to test subjects based upon their personal interests and demographic profiles; and examined how much a mobile app creator could uncover about users because of the personalised ads served to them.

They found that 73 percent of ad impressions for 92 percent of users are correctly aligned with their demographic profiles.

Some personal information is deemed so sensitive that Google explicitly states those factors are not used for personalisation, yet the study found that app developers still can discover this information due to leakage between ad networks and app developers. 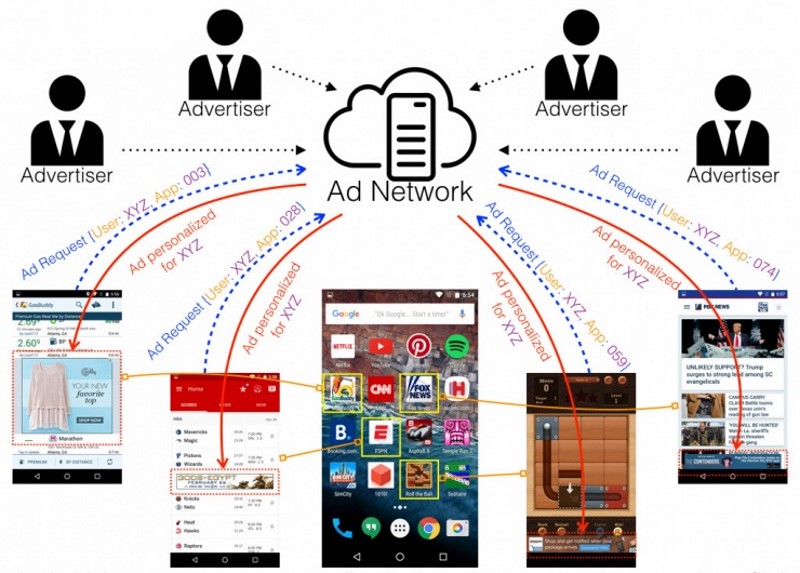 “Free smart phone apps are not really free. Apps – especially malicious apps – can be used to collect potentially sensitive information about someone simply by hosting ads in the app and observing what is received by a user,” said Wei Meng from Georgia Institute of Technology.

The ad network displays ads to appropriate mobile app users and receives payment from advertisers for successful views or click-throughs by the recipient of the ad.

In-app ads are displayed unencrypted as part of the app’s graphical user interface. Therefore, mobile app developers can access the targeted ad content delivered to its own app users and then reverse engineer that data to construct a profile of their app customer, researchers said.

“Mobile devices are intimate to users, so safeguarding personal information from malicious parties is more important than ever,” said Wenke Lee from Georgia Institute of Technology.

[“source-gadgets.ndtv”]
'Personal Ads at Can Data Put Risk: Smartphone Study Users 2016-03-01
srijita
to in With for and of on India The Launched at Samsung Launch A iPhone Android Galaxy More Apple New Rs Be 7 Price Google