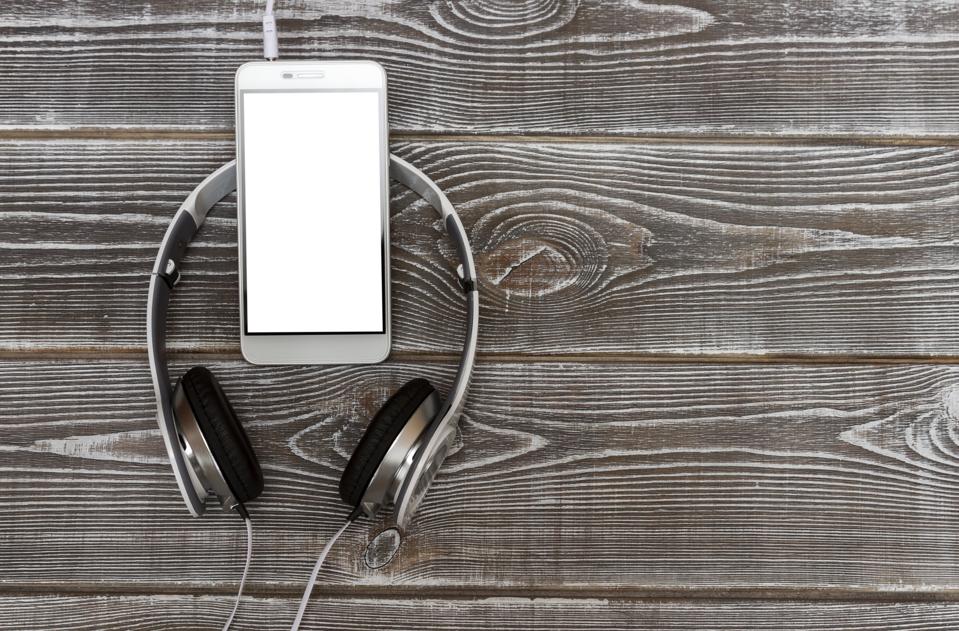 Despite music being everywhere online these days and available to anybody who wants to listen to their favorite tunes while still supporting the artists in one way or another, millions of people are still stealing music. It’s a sad fact, but who is actually committing these crimes and robbing musicians of the sales and royalties they deserve in today’s musical economy, which is already so customer-focused?

Stream-ripping has taken over traditional file sharing and illegal downloading as the No. 1 way people steal music these days, even though it is still a relatively new form of piracy, and it is happening everywhere. According to a report from the IFPI (International Federation of the Phonographic Industry), an incredible three in 10 internet users have engaged in stream-ripping in the past half year (from when the report was released just under a year ago—an updated release is expected in the coming months). When taking into account all forms of unlicensed services that allow users to listen to or download music, that figure climbs to just 35%, which shows that stream-ripping really has grown by leaps and bounds over the past several years.

As with any new technology, younger crowds are leading the way, and it’s millennials and Gen Z that are stream-ripping the most music these days. While 30% of all internet users have stream-ripped some music, that number climbs to almost half (49%) of those between the ages of 16 and 24. 55% of internet users that fit into that age group are indulging in some form of music piracy, so again, it’s obvious that stream-ripping is the method choosy kids choose most often.

The percentage of those connected to the internet that stream-rip at least one song drops precipitously as consumers are lumped into older groups. For those between the ages of 25 and 34, 40% of those online stream-rip, and that dips to 25% for those 35 to 44, 21% for those 45 to 54, and above that, it’s a lowly 16%.

Stream-ripping figures are growing across the board, and when the IFPI publishes new numbers later this year, every demographic will surely have risen, as this is the way things have been going for some time now. In 2015, 27% of internet users chose to stream-rip music, and that number was even lower in the years prior. Soon it will be over one-third of all young people online, and unless something is done to curb the spread of this new technology, the music industry will continue to be plagued by piracy, which seems to never fully disappear.