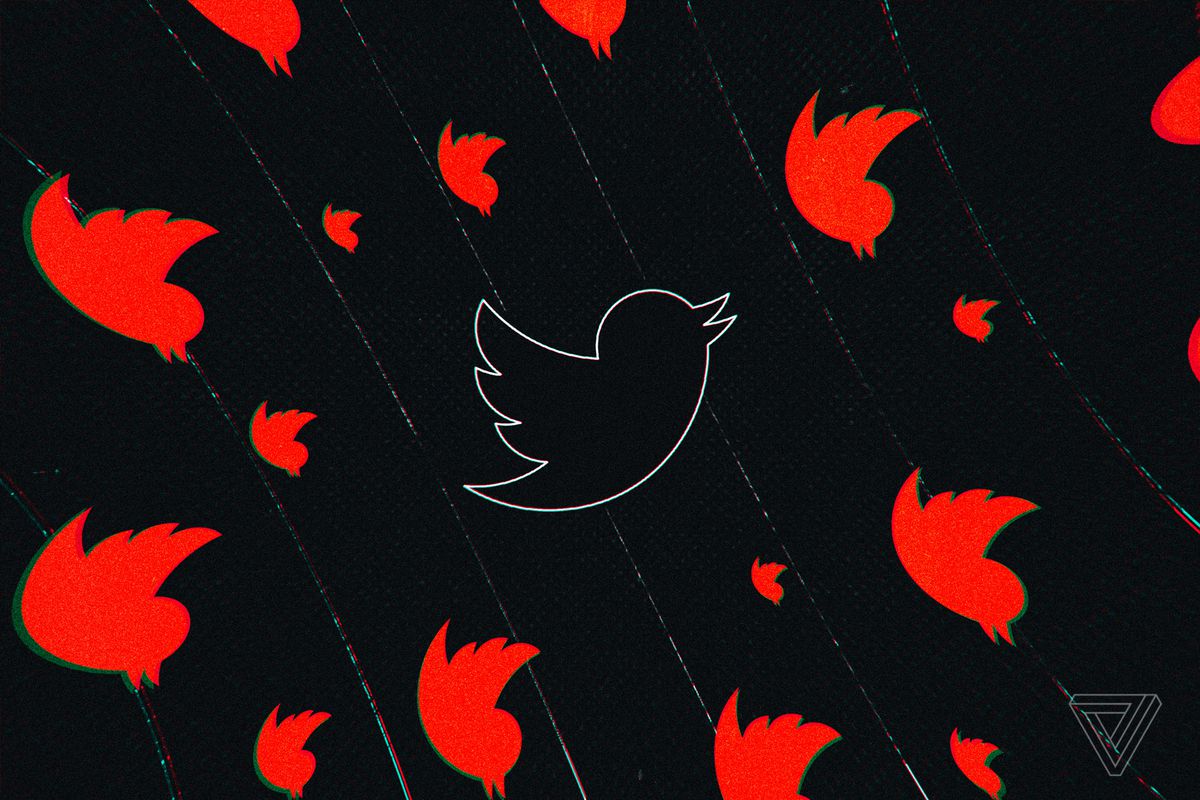 Twitter appeared to be down for a large number of users across the United States on Thursday. The company confirmed the issue to The Verge, saying, “We are currently investigating issues people are having accessing Twitter. We’ll keep you updated on what’s happening here.” The outage, which began around 2:40PM ET, took place as conservative activists gathered at the White House to complain about their treatment by social media companies.

This month has seen several high-profile outages among social networks. Facebook and Instagram experienced a day-long outage affecting large parts of the world on July 3rd. LinkedIn went down for several hours on Wednesday. (Sadly, service was later restored.)

President Donald Trump has sought to rally supporters with claims that Facebook and Twitter have artificially restricted his ability to reach his audience. The claims have been echoed by other conservatives, reflecting a growing discomfort with social networks’ size and influence. Despite their concerns, there is no evidence that social networks have discriminated against conservatives or any other group on the basis of ideology.

Update, July 11th, 3:54PM ET: After an outage of a little over an hour, we regret to inform you that Twitter appears to be coming back online. A spokesman blamed the issue on “an internal configuration change.”