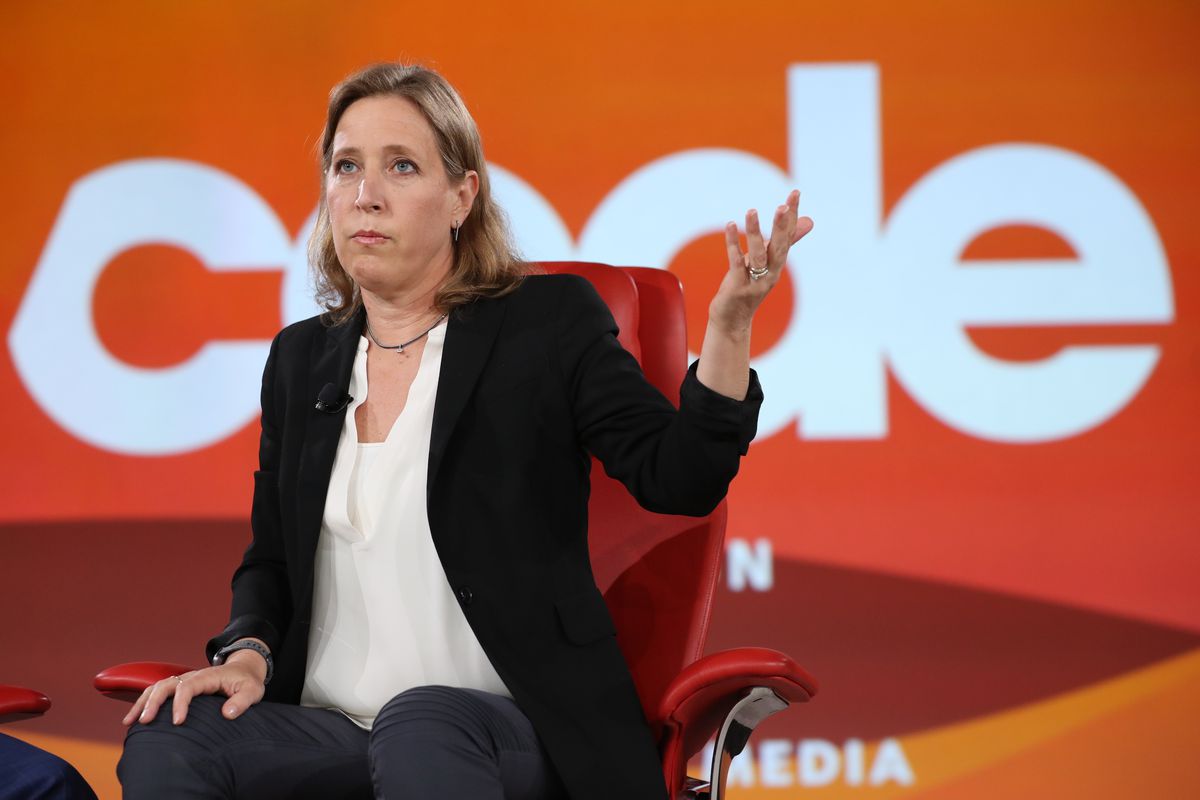 Fresh off of Code Conference, Nilay, Dieter, and Paul discuss YouTube CEO Susan Wojcicki’s apology and difficult week, and consider whether there’s any viable alternative to Youtube amid all the backlash the company’s received in recent weeks.

They also discuss the leaked photo of the upcoming Pixel 4 and ponder the strategy behind the leaked photo. And later, a recap of what happened at E3 from Megan Farokhmanesh and some video game and hardware updates from the Vergecast crew. And finally, Paul’s segment.

and CEO Code' Conference Difficult Recapping Susan Vergecast: Week Wojcicki’s YouTube 2019-06-15
Loknath Das
to in With for and of on India The Launched at Samsung Launch A iPhone Android Galaxy More Apple Rs New Be 7 Price Google