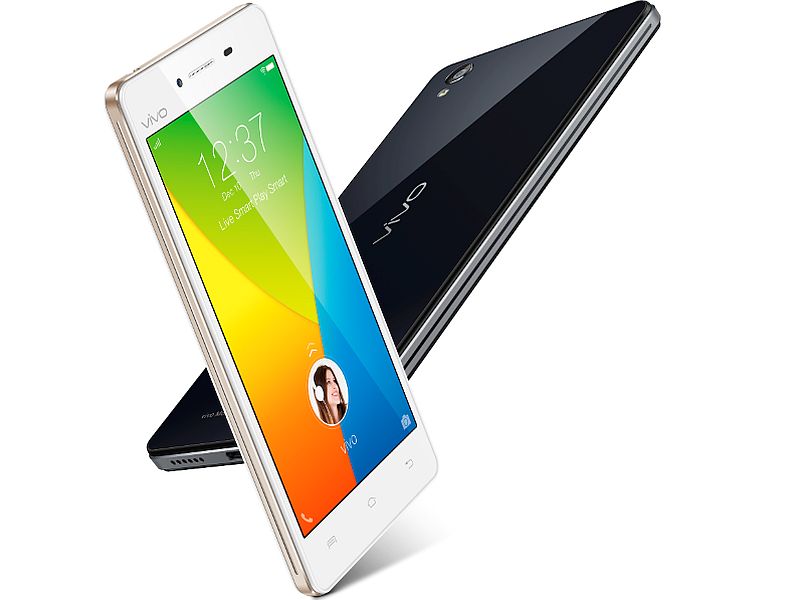 Chinese smartphone maker Vivo has unveiled its new Y51L smartphone in India priced at Rs. 11,980. The company says that Vivo Y51L smartphone is its first model this year which will be assembled at its manufacturing plant in Greater Noida.

Vivo’s Greater Noida facility became operational last year and the company had announced it would create over 2,200 jobs with the facility. The Chinese company says that it expects to grow its market share in affordable segment with its new offering. Notably, the new Y51L smartphone is a variant of theY51, which was unveiled last month. Both the Vivo Y51L and Y51 sport near identical innards.

The dual-SIM dual standby supporting Vivo Y51L runs the company’s FunTouch OS 2.5 based on Android 5.0 Lollipop and features a 5-inch IPS display with a screen resolution of 540×960 pixels. It is powered by a 64-bit quad-core Qualcomm Snapdragon 410 processor clocked at 1.2GHz and 2GB of RAM. There is 16GB of built-in storage, which can be further expanded via a microSD card (up to 128GB). The Vivo Y51L sports an 8-megapixel rear camera with LED flash, apart from a 5-megapixel front-facing camera. The handset additionally features Night mode, HDR, Panorama, and Face Beauty modes. The rear camera supports full-HD (1080p) video recording.

Commenting on the launch, Alex Feng, CEO, Vivo India, said, “Last year, we witnessed huge sales and positive demand for products in the budget range across markets, which boosted us to launch the Y51L. The new launch will further strengthen our hold on the market and help us establish ourselves among our consumers.”

[“source-gadgets.ndtv”]
5-Inch Display Launched at Rs. 11980 Vivo Y51L With 4G Support 2016-01-29
srijita
to in With for and of on India The Launched at Samsung Launch A iPhone Android Galaxy More Apple Rs New Be 7 Price Google