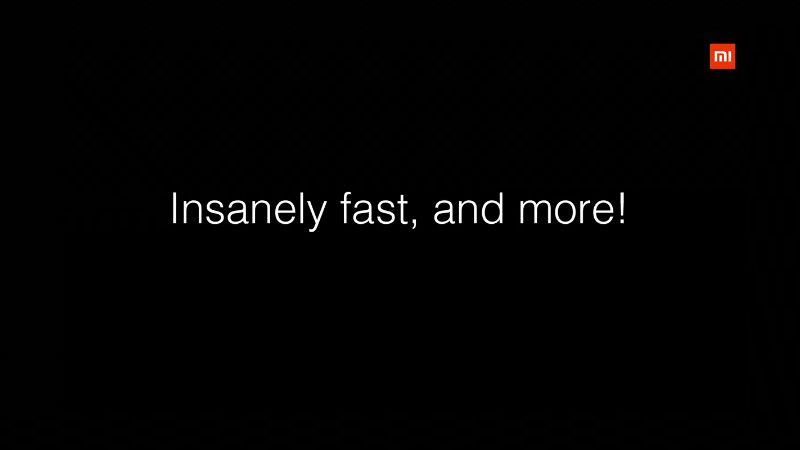 Some of the other specifications tipped by the leaked presentation slides include a USB Type-C port with Quick Charge 3.0 support; a 26-megapixel camera with f/1.6 lens and a dual LED flash. The handset is said to be backed by a 3600mAh battery and will also sport an 8-megapixel front camera.

The company had confirmed the chipset details alongside other details including dual-SIM functionality, and NFC connectivity.

Xiaomi VP Hugo Barra has again taken to Facebook to share the first video teaser of the upcoming Mi 5 smartphone. In the video, Xiaomi shows Xiao Lin Cen, a record holder, who can skip rope 1096 times in 3 minutes and stresses on the ‘speed.’ The video ends with tagline that says, “Insanely fast, and more!”

We can expect the Chinese company to share more details about the Mi 5 flagship in more teaser videos this week.

We are now less than a week away from Xiaomi’s February 24 launch event in China as well as a limited media preview at MWC 2016 in Barcelona the same day.
[“source-gadgets.ndtv”]