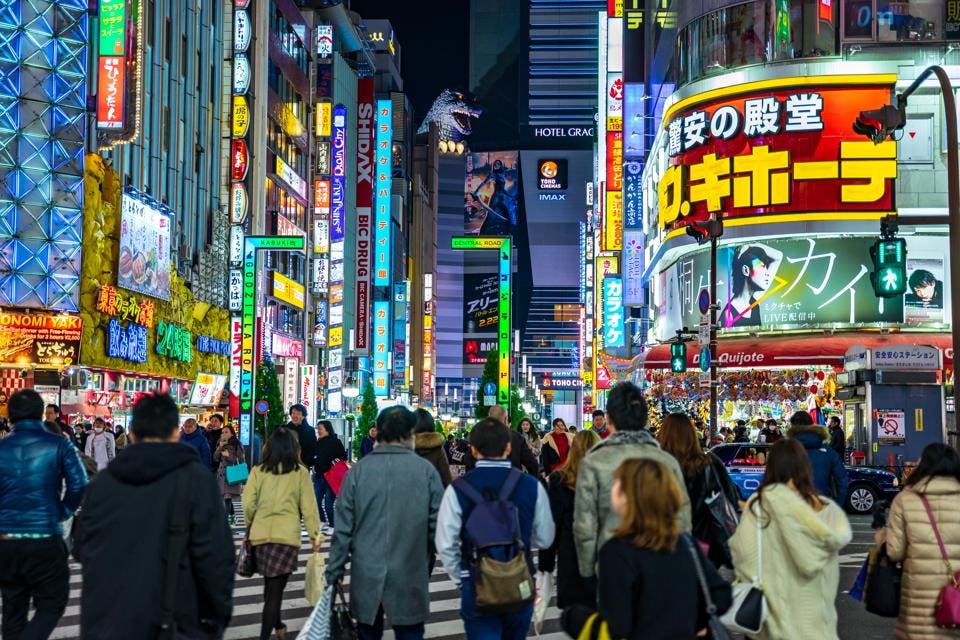 In Amusing Ourselves to Death (1985), Neil Postman examines how television has informed public discourse, labelling the medium of television as Americans’ “vast descent into triviality.” It is no surprise that the 1980s gave birth to the popular Canadian board game, Trivial Pursuit, where “intelligence” was measured on the ability to correctly answer questions pertaining to six different categories of general knowledge, much of which was media-based. But this game only evaluated one’s familiarity within a range of topics and limited number of question cards such that trivial and highly mediatized knowledge became conflated with intelligence. Indeed, the way we speak to each other today is riddled with the language of media and television—from advertising to television series, and most everyone pretty much stays in step.

Even the way we acquire language is strongly influenced by television, hence the Canadian accent with which I grew up is hardly present today and the many elderly folks who use “woke” in sentences. Television is an amazingly powerful communications tool and it has allowed us to relay very complex or long-winded ideas in a phrase: “to jump the shark,” “to take the red pill,” “I’ve got a feeling we’re not in Kansas anymore,” and “wax on, wax off.”  Even the most resistant to media would have a hard time feigning unfamiliarity with most popularized media tropes down to the referentiality used between advertisements and film. How many commercials have you seen that replicate a scene out of Tarzan, Casablanca, and The Wizard of Oz? Certainly, today nothing is sacred from how our media infiltrates the everyday. But how has advertising inflected its discourse into our culture?

Anyone who remembers Mikey of the Life cereal advertisement knows how “He likes it!” and “Mikey will eat anything” became infamous catchphrases in the 1970s just as “Where’s the beef?” became popularized in Wendy’s commercials throughout the 1980s. From the high camp of advertising campaigns such as “Riunite on ice” to the slick pop cultural references of Nike’s “Just do it” advertisements, television advertising has successfully carried over cultural messages from the highway billboards of a Virginia Slim woman off in the horizon telling us, “You’ve come a long way, baby” and from magazine full-page adverts where the visual parts of the advertisement de-emphasize language. But online advertising tells a completely different story.

With the advent of Internet technologies we simply haven’t seen the same knock-on effect where advertisements are becoming part of popular culture discussions. I remember many a dinner table discussion over magazine and television ads throughout my life, but thus far, I have had no such conversations about online adverts.  It is not that targeted advertising doesn’t work—it does. It’s that Google Remarketing Campaigns use IP addresses which means that adverts based on my precise location will end in my search results being different to another user in the same country, but on the opposite side of the country or with a different search history and browsing pattern. It also show ads to people who have previously visited a website or used a particular mobile app. Similarly, dynamic remarketing takes targeted advertising one step further and shows previous visitors ads that contain products and services they viewed on a specific site creating unique ads for each potential customer. This process involves machine learning technology which analyzes individual behaviors in order to uncover which creative elements will hook an individual’s interest in the product or page in order to return and make a purchase. Dynamic remarketing is what is currently considered the most sophisticated, but not necessarily the best. Why is this?

While online advertising has been proven to be highly successful, it is still not used for many sectors such as for B2B (business to business) marketing and at that, many users today use ad blockers, pop-up blockers and even flash blockers. Still, if you want to watch that video of how a group of friends built a submarine from two bathtubs, a toilet seat, washing machine door and other items, you have to sit through the advert. It’s logical that when I get an advert or search results for Digimax Dental or shoes from Zappos, it is most certainly the case that I have been doing online searches related to shoes and dentists. These are not coincidences but the direct result of remarketing tools. However, the results of my searches will mean that friends of mine and I have nothing to share in terms of funny online adverts we might view and later share. Everything today is so localized and subject-specific that in many respects remarketing tools, even though deemed a success by many experts, in my estimation, they fundamentally fail.

Online advertising relies upon such strict parameters that there will be finitely small chances that friends and family have been exposed to the same advertisements that I have. In fact, it is more likely that fellow writers who focus on technology and culture have seen similar adverts to me, but we don’t share a common social life wherein to exchange commentary over coffee. So the cultural sharing that lends itself to filmic representations that have immortalized some advertising campaigns will likely never translate from the web dinner table chatter. Nor will the more memorable advertisements make their way into cinema in the way that Wayne’s World enshrined into film the Grey Poupon advertisement of the 1980s.

Even the method behind targeted advertisements and their extension into apps and online surveys has caused alarm in recent months. Last year, after ProPublica discovered that a Facebook tool which tracks political advertising and its browser extension detects political ad campaigns gathering user details for these adverts’ target audiences, many privacy groups have protested the encroachment of big tech into the lives of private individuals. This in addition to Facebook’s Project Atlas scandal which paid people (to include teenagers) to install VPN spyware on their phones. This follows Facebook’s 2014 acquisition of Onavo, another data-collecting app which helped users track their mobile data usage but moreso, allowed Facebook to gain information as to how people were using their mobiles and other apps. Many of the same techniques used in remarketing prevail outside of the marketing sector and the greater fear is that democracy is being hijacked by these technological tools which were intended for profit-making but which are now easily redirected into political influencing.

Between remarketing techniques in the for-profit sector and political arenas, our cultural access to a common visual media image where online campaigns are concerned. We will no longer have a common reference based on language or national origin of these advertising campaigns, hence the focussed nature of online marketing means that the semiotics of online advertising will no longer be a uniting cultural factor, but become more and more individualized such as to target individuals rather than communities.  As a means of making money, it’s a win-win situation for advertisers. But for those of us who enjoy the artistry of well-made advertising, we will have to leave behind any hopes of an in-real-life community for discussing these works. If anything, remarketing atomizes us as consumers and further forces us to atomize ourselves as we are separated from our community as cultural referent.