Apple, FBI Set to Face Off Before Congress on Tuesday 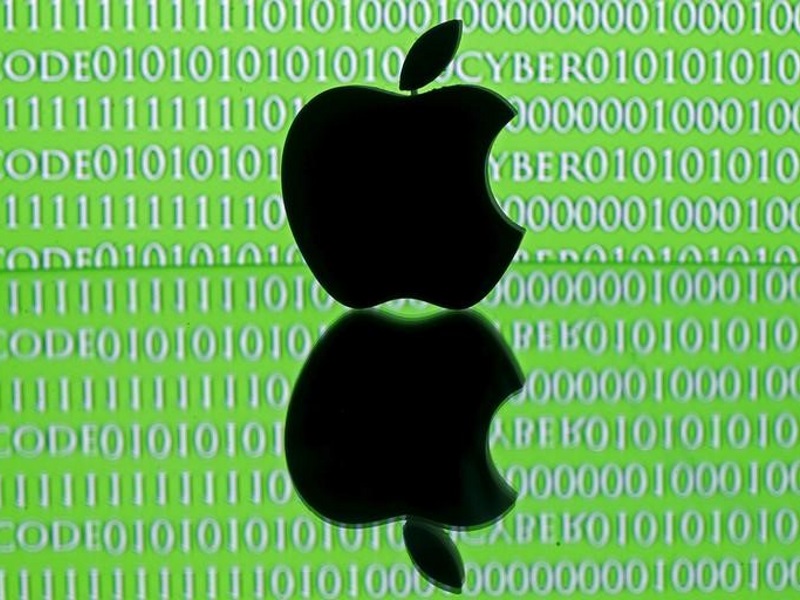 Apple Inc and the US Federal Bureau of Investigation will make their cases before a congressional panel on Tuesday regarding a court order to force the technology company to give the FBI data from the iPhone belonging to one of the San Bernardino shooters.

On Thursday, Apple filed a motion to vacate the court order, maintaining its stance that Apple Chief Executive Tim Cook said he would be willing to take all the way to the Supreme Court. Apple’s general counsel, Bruce Sewell, will argue Tuesday that creating a tool to unlock the phone would weaken the security of hundreds of millions of Apple devices, according to Sewell’s prepared remarks before the US House of Representatives Judiciary Committee.

“Hackers and cyber criminals could use this to wreak havoc on our privacy and personal safety,” he said in those remarks.

Sewell will testify directly after FBI Director James Comey, who told lawmakers last week that creating an unlocking technique would “unlikely to be a trailblazer” for setting a legal precedent and would not be useful for breaking into later generation Apple devices.

Comey told a congressional panel on Thursday that the phone could have “locator services” that would help the agency fill in a gap in its knowledge of the route that Syed Rizwan Farook and Malik Tashfeen traveled as they fled police after their shooting rampage in December that killed 14 and wounded 22 in San Bernardino, California.

“We’ve looked at every gas station camera, every intersection camera, we have the whole route, but we’re missing 19 minutes before they were finally killed by law enforcement,” Comey said. “The answer to that might be on the device.”

Manhattan District Attorney Cyrus Vance will also testify in support of the FBI, arguing that default device encryption “severely harms” criminal prosecutions at the state level, including in cases in his district involving at least 175 iPhones.

Vance’s office has drafted legislation it wants Congress to enact that would go beyond the single court case and require companies like Apple to ensure that their devices could be accessed in unencrypted form.

“My colleagues from jurisdictions around the country have been running into the same road blocks in their efforts to investigate and prosecute serious crimes,” Vance said in prepared remarks.

The US Justice Department has sought court orders to force Apple to extract data from 15 devices in the past four months, beginning with a case in Brooklyn in which Apple declined to cooperate with investigators in October.

[“source-gadgets.ndtv”]
Apple Before Congress Face FBI Off on Set to Tuesday 2016-03-02
srijita
to in With for and of on India The Launched at Samsung Launch A iPhone Android Galaxy More Apple Rs New Be 7 Price Google