Apple Teams With Deloitte to Push Deeper Into Work 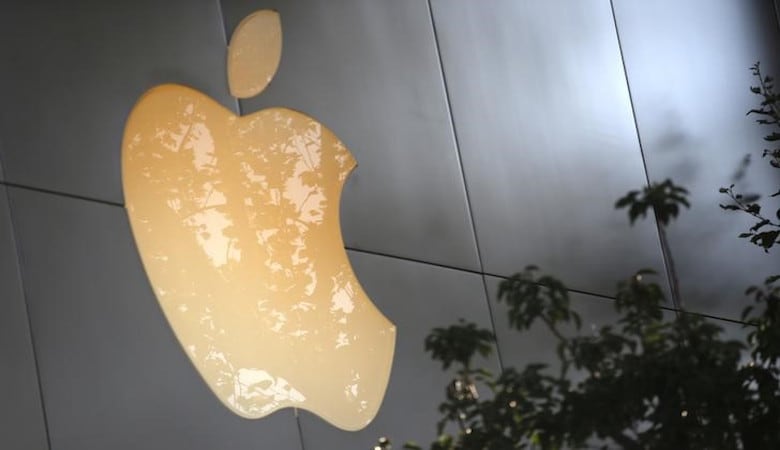 Apple on Wednesday announced an alliance with professional services group Deloitte to get more businesses using iPhones and iPads as workplace tools.

“Through this partnership, we’re able to help even more businesses tap into the incredible capabilities that only the Apple ecosystem can deliver.”

Apple has long worked to go beyond being hits in people’s personal lives to being popular tools on the job.

To that end, Apple has formed partnerships with business technology titans such as Cisco, IBM and SAP. Microsoft tailors versions of productivity applications for Apple mobile devices.

Apple and Deloitte said they will collaborate on an EnterpriseNext consulting offering designed to help clients take advantage of Apple’s mobile hardware, software and services in the workplace.

Deloitte is a multinational company with its headquarters in New York.

“Our dedicated Apple practice will give global businesses the expertise and resources they need to empower their mobile workforce to take advantage of the powerful ecosystem iOS, iPhone and iPad offer,” Renjen said.

Apple has been striving to reinvigorate iPhone sales that have been its main money maker for several years.

While the company has touted total iPhone sales of one billion, the number sold in the quarter ending June 25 fell 15 percent from a year earlier, highlighting concerns over growth for the key profit driver.

Mobile phone markets are saturated and pressure has been intense, mostly from low-cost handsets powered by Android software that Google makes available free of charge.

Ramping up use of iPhones and iPads at work would expand Apple’s market for devices and increase opportunities to make money from apps or services tied to the devices.

[“source-gadgets.ndtv”]
Apple Deeper Deloitte Into Push Teams to With Work 2016-09-30
srijita
to in With for and of on India Launched The at Samsung Launch A iPhone Android Galaxy More Apple Rs New Be 7 Price Google