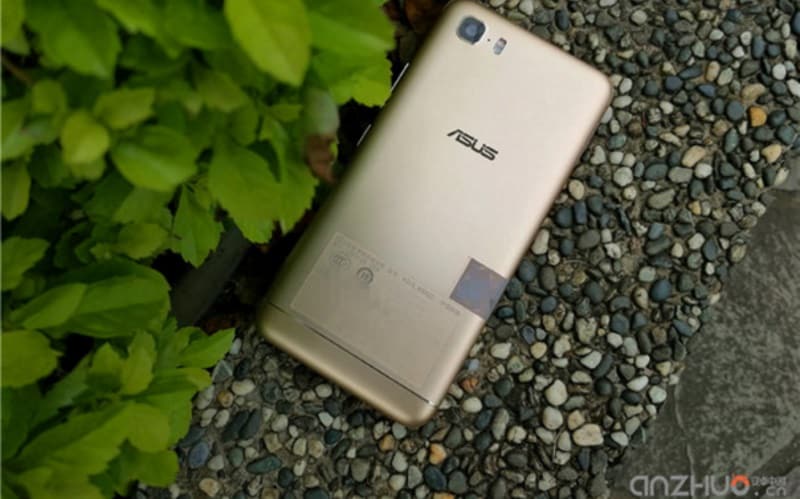 The biggest highlight of the Asus ZenFone Pegasus 3S is its massive 5000mAh battery, which can last up to 30 days in standby as per the company’s claims. The dual-SIM smartphone runs Android 7.0 Nougat with Asus ZenUI 3.1 skin atop. It sports a 5.2-inch HD IPS display covered with 2.5D glass. It is powered by an octa-core MediaTek MT6750 processor coupled with 3GB of RAM. The inbuilt storage is expandable via microSD (up to 2TB).

The ZenFone Pegasus 3S offers connectivity options like 4G VoLTE, Wi-Fi 802.11 b/g/n, GPS, Bluetooth 4.0, and a Micro-USB slot. It also features a fingerprint scanner, which can save up to five different fingerprints and can be used for payments as well, embedded in the home button at the front. The China launch of the smartphone was reported by Anzhou.
[“source-ndtv”]