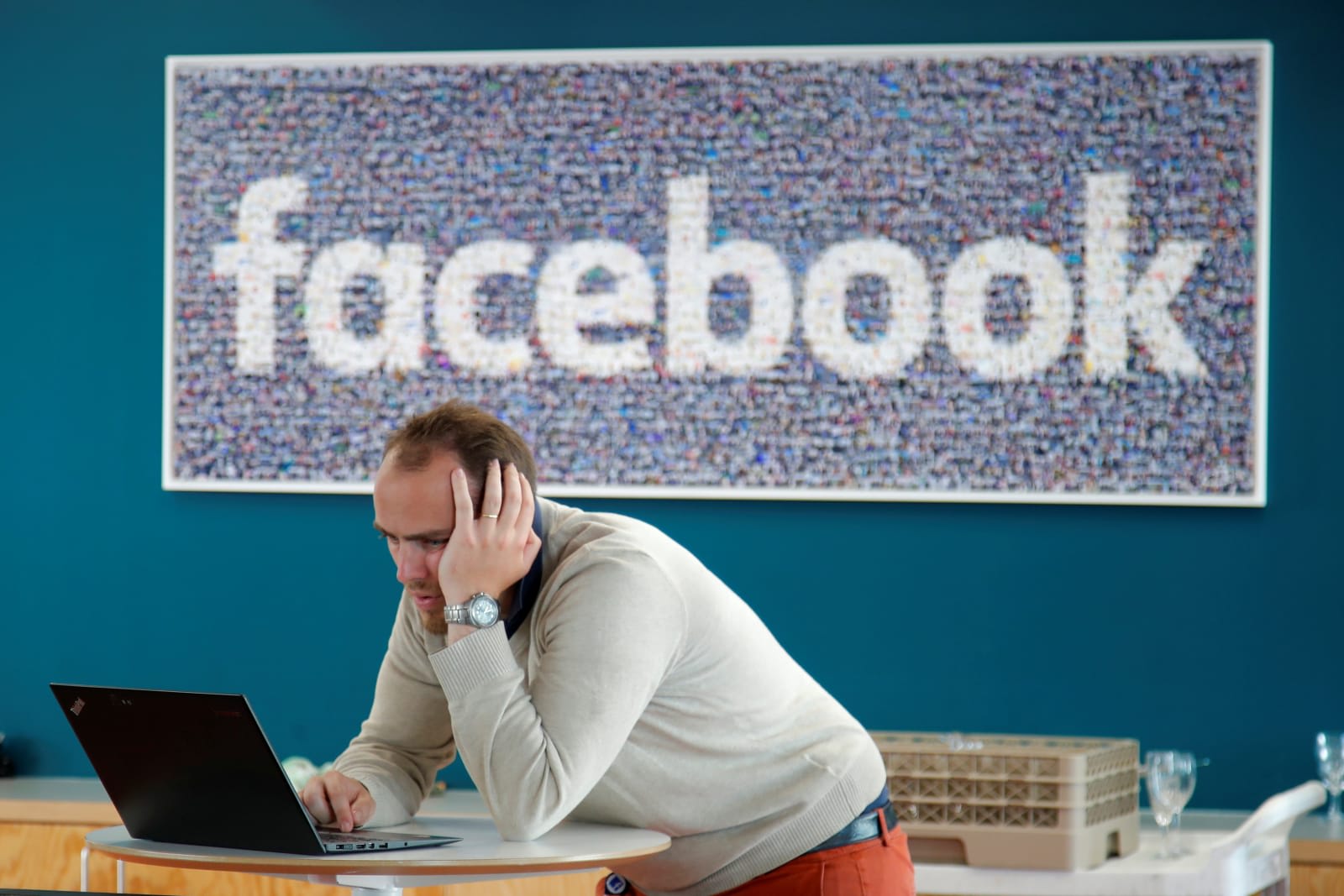 Facebook’s effort to label state-backed media has hit some snags. The social network was due to start labeling outlets in November, but CNN Business found that the company clearly missed the target, and didn’t have a specific answer as to when the transparency move might be ready. A spokesperson would only say that Facebook will “begin [labelling] soon,” and that there would be a gradual rollout as the firm worked with publishers and third-party advisors to ensure it “get[s] this right.”

The challenge, you might imagine, is that different state-backed media organizations have different levels of control. Outlets like Russia’s RT and China’s Xinhua are more directly controlled by their host countries and often serve as propaganda outlets, but others like the UK’s BBC and Canada’s CBC are kept at arm’s length from their respective governments. There’s a risk that labeling them all the same way would gloss over differences in editorial independence.

That possible lack of distinctions has already led to objections. Qatar’s Al Jazeera, which is technically privately owned but has a member of the Qatari royal family as a board chairman, sent a letter on November 26th accusing Facebook of planning to slap an “illegitimate” state media label on the company. The social media giant didn’t share the standards it intended to apply, and would cause “irreparable harm” to Al Jazeera if it went forward, according to the letter. The outlet went so far as to suggest that Facebook’s approach might be skewed by disputes between Qatar and neighboring countries like Saudi Arabia and the UAE.

Even with that kind of response, there’s a lot of pressure on Facebook to apply labels quickly. The next US presidential election is less than a year away, and there’s a concern that countries like Russia may exploit ignorance about their state-controlled media to spread disinformation and skew votes.