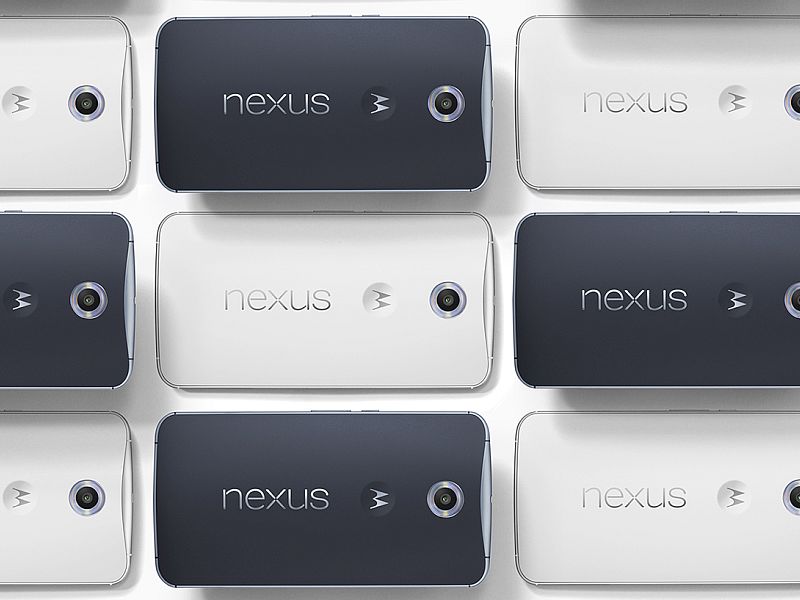 Google on Monday started rolling out the April monthly Android security update for its Nexus range of devices. The company says that the security update is now available for Nexus devices through an over-the-air (OTA) update.

The latest Nexus firmware images have also been released to the Google Developer site for download as well as changelogs have been published on the Android Open Source Project (AOSP) for its partners and other manufacturers. Google says that the source code patches for these issues will be released to the Android Open Source Project (AOSP) repository over the next 48 hours. While other manufacturers prepare to release their device-specific updates, BlackBerry has already released the April security update for its Priv Android smartphone.

In its Nexus Security Bulletin for April, Google said the Android security update has fixed one of the most severe Stagefright security vulnerabilities that could enable remote code execution on an affected device through multiple methods (such as email, Web browsing, and MMS) when processing media files. The Bulletin notes that partner OEMs were notified about the issues described in the April security update on March 16, 2016 or earlier.

Notably, the majority of vulnerabilities fixed in the April Android security update were reported to Google late last year or early this year.

Much like the February and March security updates, the April Android security update is purely focused on security fixes and does not upgrade the Android version.